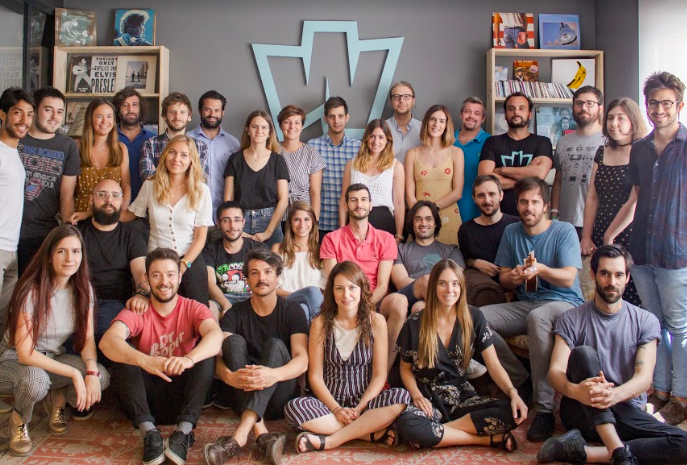 Tuenti founders Félix Ruiz and Zaryn Dentzel are backing Wegow, the Spanish marketplace for live music, to allow Wegow to continue consolidating its international expansion and to scale its successful business model in Spain towards new markets.

The entry of the new partners, to which Hugo Arévalo has also joined, has been closed before the next internationalization of Wegow for which they will open a new round of financing in the near future, according to a statement.

The business angels Ruiz and Dentzel have decided to bet on Wegow since the company meets all their investment criteria. The factors considered key were the talent of the team, the brand positioning, the differentiation of the idea, and its international scalability, with future stability that does not depend on a single market. 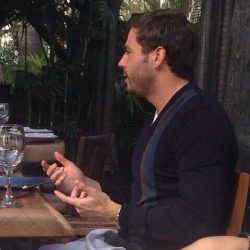 “We have followed the evolution of Wegow since its inception, and after analyzing its results and taking into account the involvement and effort of the entire team, we think it is the right time to back the project since it has enormous potential,” said Ruiz, who also becomes a member of the Board of Directors along with Alejandro Vázquez-Guillén, Gonzalo García-Miñaur, Guillermo Delclaux, Iñigo Suárez de Puga and José María Ozamiz.

Ruiz is one of the founders of Tuenti and currently holds the position of president of JobandTalent. He has already invested in other well-known startups such as Hawkers, Glovo, Black Limba, Deporvillage, Playtomic, Vitcord, Fudeat and JobandTalent. 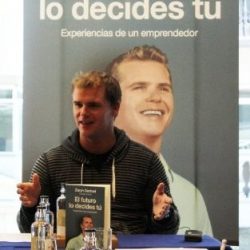 Dentzel, also founder of Tuenti, has invested in companies such as Nomad, Glovo, Wallapop, CornerJob, and DogBuddy. On the other hand, Hugo Arévalo is the former president of Hawkers and co-founder of ThepowerMBA, Bright & Sharp and Albau Ventures. He has invested in startups such as JobandTalent, Cabify, Ontruck, Glovo, Playtomic, Colvin, 21buttons, Fudeat, and Deporvillage.

Since its inception, Wegow has been in constant evolution. Innovation has always been one of its pillars, so over the years the Spanish startup has launched different tools and services for artists, promoters, bookers, managers, brands and users.

Recently, the platform closed a global agreement with Airbnb to offer accommodation options to live music lovers, and, it has become the first company in Europe to offer the possibility of paying tickets with a mobile invoice.

In 2018, Wegow expects to close the year with a turnover of more than €10 million, compared to €3.8 million billed the previous year, representing a 160% growth, consolidating itself as a benchmark in the live music industry.

The Spanish startup started its activity in 2015, based in Bilbao and Madrid, and now has 1,500,000 monthly users globally.

Specialized in music of all genres, with the Wegow application, free for iOS and Android, users receive notifications about the concerts and festivals of their favorite artists, they have a personalized musical agenda, they can meet people with their same musical tastes.

Since its launch, Wegow has experienced steady growth, both in terms of users and turnover, and today it is present in 19 countries: Germany, Argentina, Australia, Austria, Belgium, Brazil, Chile, Colombia, Spain, the United States, France, Ireland, Italy, Mexico, the Netherlands, Portugal, the United Kingdom, Sweden, and Switzerland.