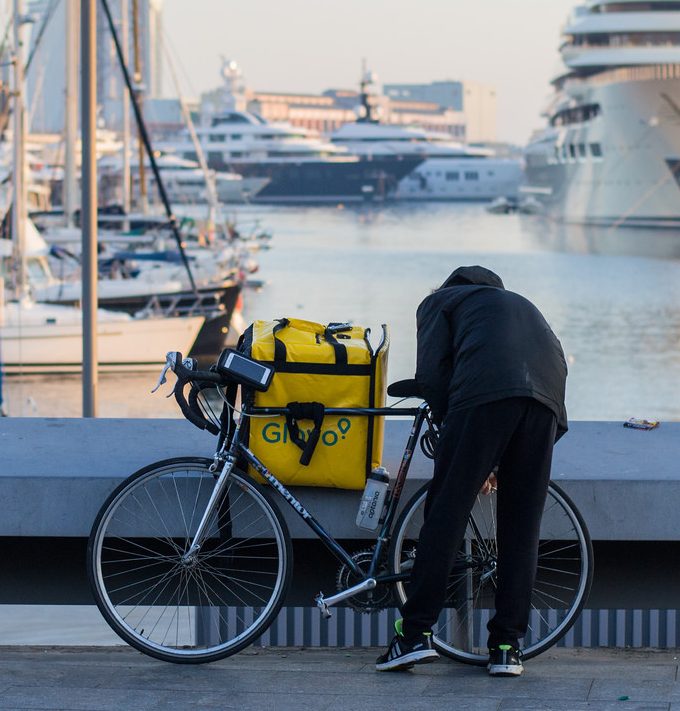 The Spanish government has approved a decree last Friday to combat the practice of so-called ‘falsos autónomos’, ‘false’ or bogus self-employment, targeting practices of companies in the sharing-economy such as Spanish startup Glovo.

The regulation brought forward by the Spanish Prime Minister and approved on Fridy by the Council of Ministers is supposed to affect at least 40.000  jobs, the government is quoted in Spanish Newspaper ElPais. The text will specifically target social security and aims to ensure that all workers falsely declared as “self-employed” will have be covered by a social security scheme.

Estimates made by different associations of self-employed workers of those falsely declared so range between 100,000 to over 200,000. In addition to delivery companies, the phenomena is said to affect a range of industries and job titles, including high-skilled professions such as doctors or teachers.

The new regulation will especially hit startups and companies 0f the  ‘sharing economy’, in particular delivery platforms. The common practice of relying on ‘self-employed’ workers such as Uber drivers or delivery cyclist has been hotly debated in Spanish media over the last months.

Glovo, one of the most famous Spanish startups and ‘investor darlings’ has been particularly targeted by unions, labor advocates and lately also regulators.

Pictures of a young man sleeping with a Glovo transport box in the streets have circulated in the media amidst reports of angry distributors demanding what they see as they rights as company employees.

In July, distributors of Glovo in Barcelona had  filed a complaint to the labor inspection authorities for false self-employment, asking the nature of their contractual relationship with the home delivery company recognized, Spanish media reported.

Only few weeks before, a court judgment in Valencia had ordered delivery company Deliveroo  to pay a fine of 1.3 million Euros for the lack of Social Security contribution as well as officially register the bicycle deliverers the company relies on.

So far, the legal woes do not seem to bring to a halt the success of Barcelona-based Glovo.

The announcement of the tightened labor laws comes only shortly after Glovo just closed a major new financing round. The company secured € 115 million in a Series C investment round, aimed at technological resources and investments in the optimization of the platform.

Furthermore, the company announced plans to hire more than 100 engineers in the coming months. Glovo has also recently made inroads to Brazil to strengthen its position in Latin America.