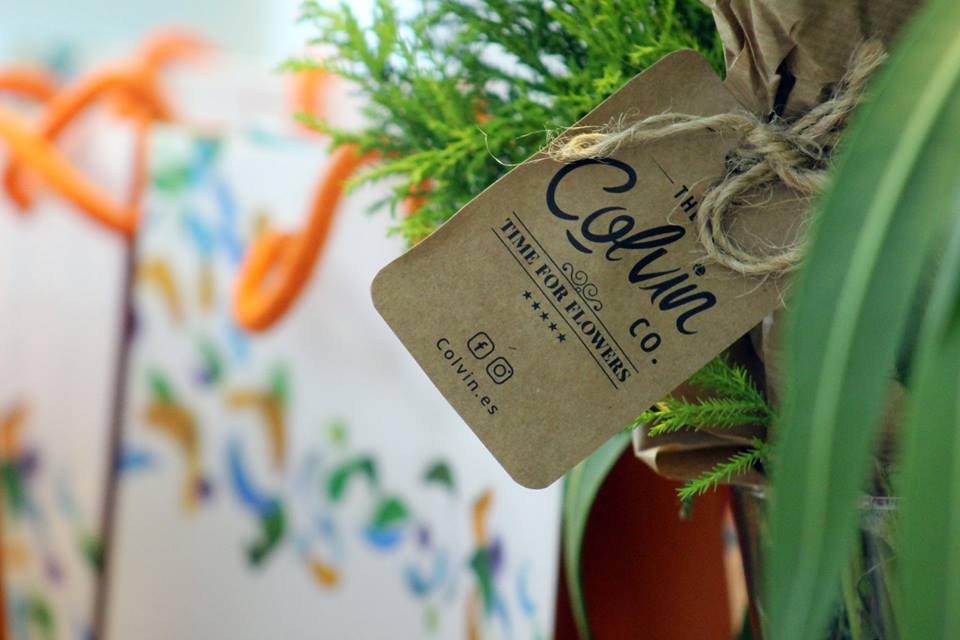 Barcelona-based online flower delivery startup The Colvin Co raises €6 million to consolidate its presence in Spain, Italy, and Portugal and to expand into new markets in Europe.

The Spanish startup launched its service in Italy and Portugal a few months ago, a move that they hope to extend to other European countries.

“The experience in the Italian market as a strategic starting point, along with the new injection of capital, will be key in our expansion in Europe,” assured the CEO of Colvin, Andrés Cester.

The latest funding operation was financed by the Italian venture capital fund P101, which is the leading VC funds manager in Italy with more than 200 million in management.

Colvin aims to triple in its turnover this year when compared to last year; however, when asked by EFEemprende, the Spanish startup did not provide data on its sales volume or turnover.

The online flower startup was born at the end of 2016 by Sergi Bastardas, Andrés Cester and Marc Olmedillo. Colvin achieved close to €3 million of financing in its first year-and-a-half of life, according to El Referente.

Thanks to this new stage of funding, the Spanish startup will also strengthen its commitment to technology, marketing, and brand presence in the market.

Colvin works with Spanish flower producers, in areas such as the Catalan Maresme or Galicia, as well as other European ones in The Netherlands, Portugal, and Italy, to which they require very specific specifications of the type of flower, the quality, the size and the price they want.

Currently the market is growing rapidly and moves around $100 billion worldwide, according to El Referente. It is estimated that the demand for online flowers will multiply by five in the next 10 years.

Colvin’s obsession is to always deliver fresh flowers to their recipients and to save the buyer up to 50%. The Spanish startup allows for the flowers to be cut at the time the order is placed.

The platform allows users to buy flowers without intermediaries and with an innovative design for €30, without extra costs of any kind.

“We were born to change the way we buy flowers online, offering an appropriate digital solution, an unbeatable user experience and subscription services for all your moments,” the company’s LinkedIn profile reads.

With this latest round of funding, Colvin adds a total of €9 million in different rounds of financing, with investors such as the Spanish fund Samaipata Ventures and the television group Mediaset Spain, along with the former director of Yahoo Spain Javier Etxebeste, the founder of Tuenti , Hugo Arévalo, and the founder of the investment fund Meridia Capital, Javier Faus.