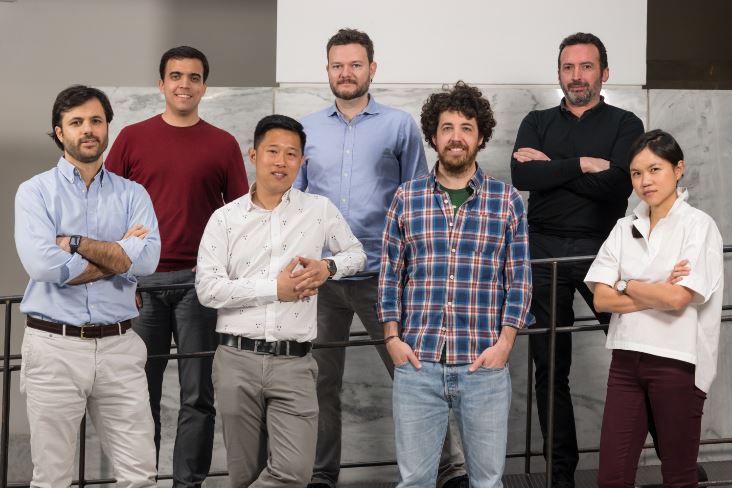 Madrid-based freight transport platform OnTruck raises €25 million to finance its expansion in Europe while consolidating its position in the UK and Spain.

The Series B round was led by international firm Cathay Innovation with new investors contributing such as GP Bullhound, as well as some shareholders such as Atomico, Idinvest Partners, All Iron Ventures, Total Energy Ventures, Point 9 Capital, and Samaipata Ventures.

“This new investment shows that we are on the right track to become the leading regional road freight transport platform in Europe,” said OnTruck CEO Íñigo Juantegui.

“The collection will allow us to consolidate our position in the Spanish and UK market, and expand our presence in Europe,” he added.

OnTruck manages to stand out in the freight industry by its specialization in the transport of goods over short distances.

“It’s in this mode of transport where efficiency of the companies and transporters suffers more, since they circulate with the empty vehicle or half-empty in a 40% of the displacements,” said Juantegui.

“This is where OnTruck can bring more value to both companies and carriers, providing the former with the possibility of minimizing the cost of the supply chain and contributing to the second reduce the number of kilometers that travel without load,” the CEO added.

OnTruck brings together companies that need to ship palletized merchandise with a wide network of professional carriers, in order to provide companies with a reliable and efficient delivery service.

The potential of OnTruck technology allows automating the process to assign loads to vehicles. In addition, it offers a GPS tracking service to be able to consult the status of each shipment in real time.

Among its clients are large multinationals such as Procter & Gamble and Decathlon, as well as more than 400 medium-sized companies between Spain and the UK. 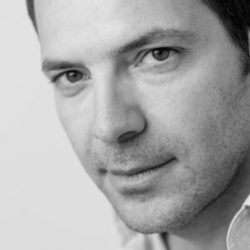 “We are very proud to be able to support the development of OnTruck and become part of its shareholders. It is an important company at the head of a sector that is undergoing a rapid digital transformation,” said Jacky Abitbol, ​​a partner at Cathay Innovation, the private equity firm that led the Series B.

“Thanks to the talent of their management team, they were able to take an international approach and set ambitious goals from the beginning. OnTruck has all the keys to becoming the leading European freight transport company. With the backing of its strategic allies, Cathay Innovation will support the development of OnTruck and its expansion throughout Europe, including countries such as France,” he added.

For companies in the UK, OnTruck guarantees instant pricing and “vehicles for both regular shipments and spot demand thanks to our extensive network of hauliers and load assignment technology.”

With the free OnTruck App, drivers receive job notifications when new loads are available, and they can accept them or reject them as they see fit.

The job notifications come with all the information drivers need to decide whether the job is for them and their vehicle including the number of pallets, dimensions, weight, refrigerated or not, etc. 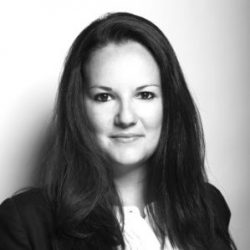 “This round of funding clearly reflects the great momentum that is taking OnTruck. The company is growing rapidly in Spain and the United Kingdom and is attracting some of the best professionals in the technology and logistics sector,” said Carolina Brochado, Partner at Atomico.

“At the same time, both the companies applying for shipments and the carriers are benefiting greatly from the benefits that OnTruck brings to them in terms of efficiency. His team is now focusing on how to apply the same strategies that have led to success in other European countries,” she added.

To date, OnTruck has brought more than 57,000 loads to their destinations for manufacturers, distributors, freight forwarders, and logistics operators through a network of more than 2,200 drivers.

OnTruck is based in Madrid with an office in London.