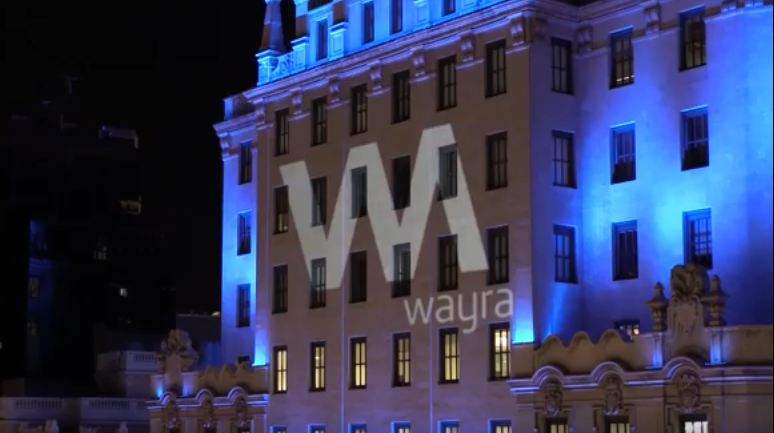 After having undergone a complete makeover in order to focus on “more mature” startups, Wayra launches a Co-Investment Day in Madrid to finance mature startups working on IoT, cybersecurity, and blockchain.

The new Wayra, whose new logo and strategy was presented last September, is now focused on acceleration and investment in more mature companies, with a clear business plan and whose activity is eminently technological and related to Telefonica’s strategic projects in fields such as Big Data, Artificial Intelligence, Internet of Things, cybersecurity or fintech.

The startups that participate in the Co-Investment Day must be focused on deep tech including IoT, cybersecurity and blockchain, and will opt to receive funding of up to €2 million to develop their projects and have the opportunity to work directly with Telefónica and its customers.

The companies will be pre-selected on November 23 to present their projects at Co-Investment Day, which will be held on November 27 at the Wayra Madrid hub located on Gran Vía.

During the day, each startup will have 30 minutes to present their company in front of a jury made up of executives from Telefónica, Wayra and investors from the four venture capital funds participating in the day.

Wayra operates in 10 countries under the umbrella of Telefónica, among which include: Argentina, Brazil, Chile, Colombia, Germany, Mexico, Peru, Spain, the United Kingdom, and Venezuela.

With the Co-Investment Day, Wayra intends to bring entrepreneurial talent to a global scale, as it has already done with more than 100 startups that have developed services and applications that are already integrated into Telefónica.

Since 2011 Telefónica has invested, between Wayra and its funds, more than 160 million euros and has presence in 16 countries through its academies and their innovation hubs. More than 400 of the startups accelerated within the Open Innovation program remain active, and, more than 20 have reached a value over 50 million dollars.

Last month, Wayra, together with Spain’s state-run railway company Renfe, announced the launch of the TrenLab startup incubator and accelerator at South Summit.

TrenLab was launched under an open formula of collaboration in the development of disruptive ideas that add new value in the mobility and transport market as a central part of Renfe’s activities.

Renfe’s new accelerator will be developed over the next two years and seeks to promote the digital transformation of the company and strengthen its position in the sector.