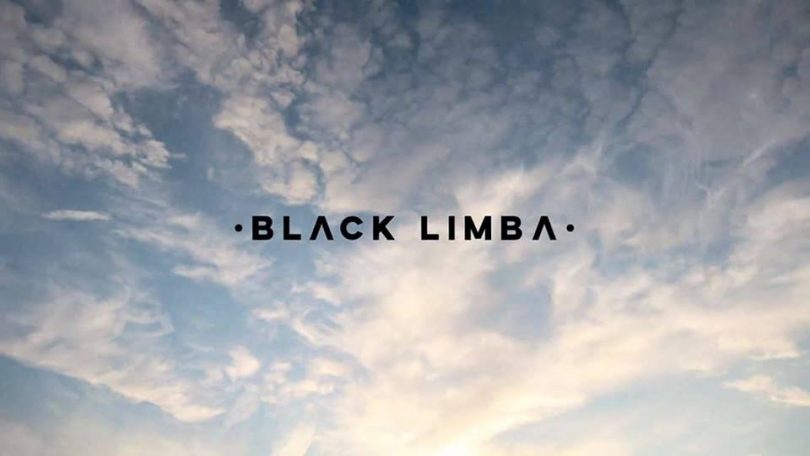 Spanish lingerie startup Black Limba raises €1.5 million to stimulate its continued growth in Spain and Latin America, and to allow its expansion into Italy and the UK.

This injection of capital will allow the opening of several Black Limba stores, which will be materialized as of next October, with the first physical opening in Madrid.

The latest round of investment was led by different investors “of national and international prestige” such as the New York-based Venture Capital firm FJ LABS; Chelsea footballer Álvaro Morata; Spanish businessman and founder of Tuenti, Félix Ruiz; Buytheface, Bright & Sharp and Albau Ventures Co-Founder Hugo Arévalo; and former ice hockey and tennis player, Ion Tiriac, according to a statement published in EFE Emprende.

Black Limba, a company created in mid-2016 and with a workforce of 12 employees, plans to invoice more than one and a half million euros this year.

Currently they are reaching increments of 60% of billing month by month, the company has detailed.

The new funds will also be used to increase the range of lingerie products and launch a new line “different to the intimate fashion sector,” thus expanding its market competition.

The Spanish lingerie startup also offers different designs of bralettes that “adapt perfectly” to every type of body shape. Without hoop or push-up, they provide a “perfect balance” between a proper fastening and a comfy usage, according to the company.

“As important as it is making lingerie comfortable, we also give great importance to sensuality. A trendy combination of lace patterns and transparent fabrics will assure a distinctive look both delicate and seductive.”

Last year, Black Limba made its entrance into Mexico, with plans to enter Colombia, Chile and Peru after having managed to close a round of financing of almost €500,000, according to El Español.