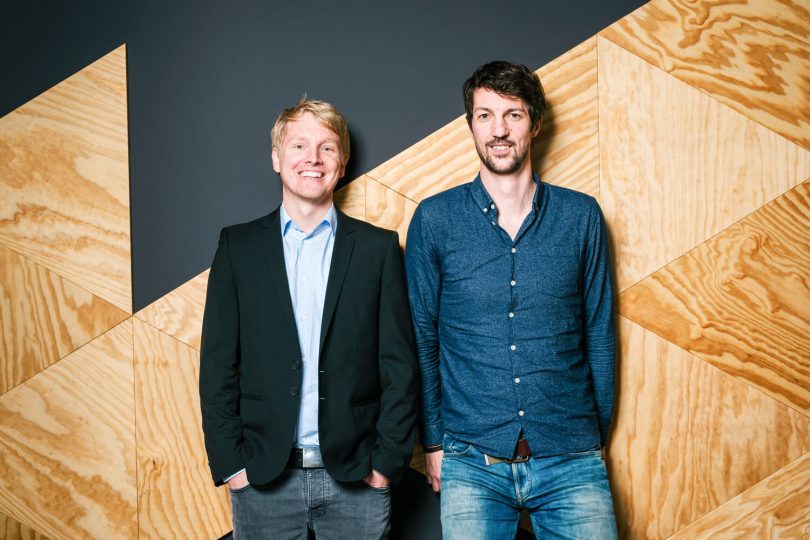 Founded in 2015 in Berlin by two ex-McKinsey consultants Christoph Hardt and Jan Schächtele, COMATCH is an online marketplace for professional consultants. Powered by an intelligent algorithm that searches through a database of more than 5000 registered freelance consultants, the startup promises companies to identify a specialist with a suitable profile within 48 hours of requesting service.

The Spanish consulting market was estimated at €1.4 billion in 2017, and has seen annual growth rates of more than 5% for the past 5 years. According to the industry report, the growth has been fuelled by the internationalization of Spanish firms, the resurgence of the financial service sector after the crisis as well as rising demand of tech and digital consulting services.

A market opportunity that COMATCH is eager to seize, says Fernando Oroszco, head of Business development in Spain. “The digital transformation, implementing robotics and big data projects, or Spanish companies taking it to different parts of the world; these trends create a demand to flexibly recruite highly specialized professional profiles”, he explains.

To date, 700 of registered consultants already speak Spanish, the company reports. After testing the waters in Spain, the company aims to expand its Spanish-speaking operations further towards Latin America.

Since the company launch in Germany three years ago, COMATCH has made its expansion across Scandinavia, the Benelux, Austria, Switzerland, the UK and Dubai. In 2017, the company was named No. 10 of Germany’s fastest growing startups by magazine Gruenderszene.

In a market where trust is central, business has traditionally been capitalized by big consulting brands such as Boston Consulting Groups, McKinsey, Deloitte or Ernst & Young. However, making freelance consultants available at up to 70% lower rater by ‘cutting out’ the company middlemen has earned the COMATCH a reputation as ‘industry disruptor’.

Indeed, leading international consultancies might be critically eyeing the fact that more than 40% of consultants have held had a management position with them previously to registering at COMATCH. The startup and the freelancers are thus benefitting from ‘branding’ the CVs of candidate with names such as McKinsey & Co. – without having to share their profits with the corporate peers. 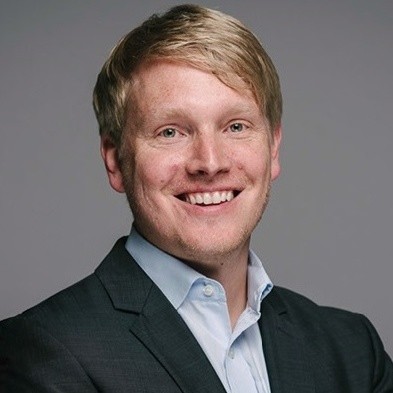 The “previous experience as consultants” is a key success factor for the company, says COMATCH co-founder Hardt. “We understand well what the companies demand, and what the consultants want”.

Judging by the rapid growth and expansion, the strategy seems to be working well for the startup. To date, the company reports having won more than 1500 contracts. Earlier this year, its former investors Acton Capital Partners, Christophe Maire of Atlantic Labs and the venture capital firm btov, injected an additional €8 million in the company’s third funding round.

Startups of the so-called ‘gig economy’, referring to companies contracting independent freelancers on a temporary basis, are transforming the Spanish service sector.

In the field of household services, professional handyman search startup Multihelpers is growing rapidly in the Spanish gig economy and is poised to exceed €1 million in turnover this year.

The startup emerged with the purpose of revitalizing a sector that was ignoring the digital transformation. Through a fast, economic and trustworthy service, the platform has consolidated its business model, demonstrating its sustainability over time and reaffirming its profitability.

Consulting services are still on the high end of the spectrum, and startups such as COMATCH lure professionals to significantly increase their pay roll when working on a freelance basis. Furthermore, a study published in Harvard Business Review found that the majority of gig workers feel that they “lead richer lives than their corporate counterparts”.

“All those we studied acknowledged that they felt a host of personal, social, and economic anxieties without the cover and support of a traditional employer — but they also claimed that their independence was a choice and that they would not give up the benefits that came with it.”, says the report.

However, not all workers of the gig economy are experiencing their independence as a blessing. Especially concerning lower paying jobs, the growing use of independent contractors has sparked a heated debate about labor rights in Spain, accusing companies of simply avoiding to pay employment benefits of social security.

In July, the Spanish government approved a decree to combat the practice of so-called ‘falsos autónomos’, ‘false’ or bogus self-employment, targeting practices of companies in the gig economy such as Spanish delivery startup Glovo.

Read more: New labor law cracks down on startups such as Glovo and Deliveroo