Another record of €525M invested in Spanish startups in August : report 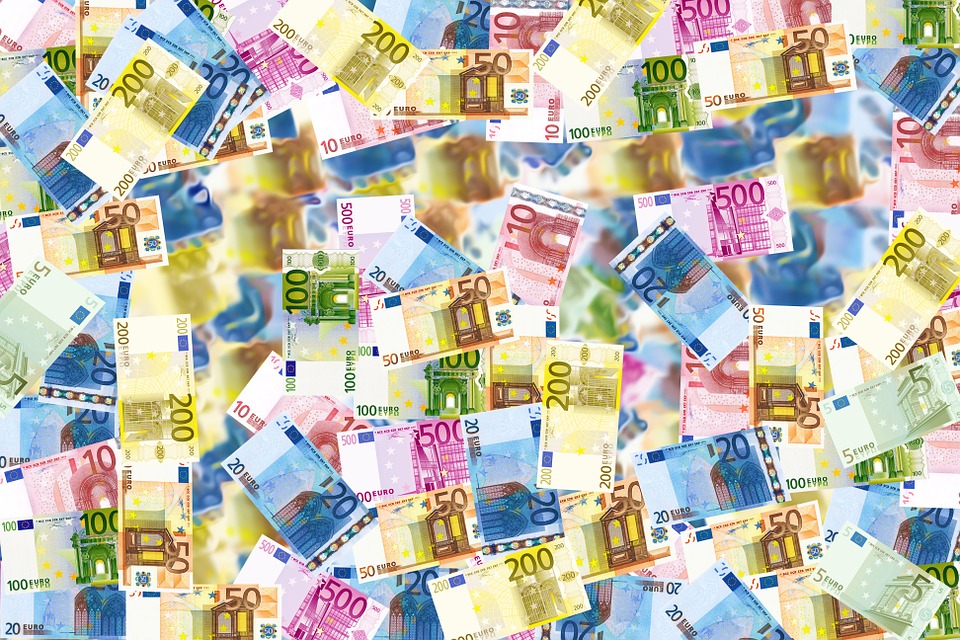 A total of €524.9 million was invested in Spanish startups in the month of August, including a single investment of €430 million in Letgo, according to a report by El Referente.

Without the €430 million invested in Letgo, the figures on the month would have been €94.9 million; however, thanks to the boost in investment to Letgo, August became the month with the largest investments in Spanish startups this year.

Letgo: the platform dedicated to the purchase and sale of second-hand products, raised €430.8 million. With this investment, it intends to boost its sales growth as well as new sections such as the rental of homes that it launched last month. The startup has also revealed that its application has exceeded 100 million downloads, 400 million ads and six million messages sent between users, most of them in the US.

Flywire: the company that solves complex payment problems for leading companies and institutions, raised €85.6 million in a Series D round. It will take advantage of the new investment to accelerate its growth in North America, Europe and the Asia Pacific region, while consolidating in emerging markets such as Latin America, the Middle East and Africa. It will also focus on expanding its presence in the commercial payments and collections sector of more than one trillion dollars and bringing new national payment capabilities through its recent acquisition of OnPlan Holdings to Europe and Canada.

Inbenta: the Spanish company expert in Artificial Intelligence applied to customer service, has received an injection of capital of € 5.6 million. NTT DOCOMO Ventures participated in the transaction. This round supposes an extension of the round of series B by value of 12 million dollars that signed two years ago with the funds Scale Capital, Level Equity and Amasia, signatures that have participated in the current operation.

Wattio: has closed an investment round of €2 million thanks to the support of Repsol and the CDTI. The startup, founded in 2010, is dedicated to providing solutions that control households through the mobile phone. After this round, the company wants to promote three main areas such as product, sales and services. All this through new devices, people with sales experience, and with the expansion of Big Data capabilities.

Bigle Legal: The software company has closed a round of financing worth €400,000. The capital will go to the consolidation of the company in the national scope, the expansion of its commercial team and the development of its software.

Triporate: the round of investment opened in Startupxplore, received €293,500 of committed investment in one hour, exceeding its initial target of €225,000. The startup will allocate the funds primarily to product development and will continue with the implementation of different layers of artificial intelligence and process improvement. It will also strengthen its commercial actions and, as it continues to meet milestones, it will resize its operations team.

Musical Instruments Innovation Lab (MiiL): closed a financing round of €160,310 through the Crowdcube investment marketplace to invest in its growth and consolidation plan. In total, 85 private investors have invested in exchange for 10.51% of the company’s capital. This is the first capital increase of MiiL, which is negotiating an Enisa loan of €170,000 and plans to apply for grants from the Neotec-CDTI Program and Horizon 2020 from the European Union.

33 El Musical: through equity crowdfunding 33 El Musical has raised €187,497 with plans to exceed €4 million euros with this round. 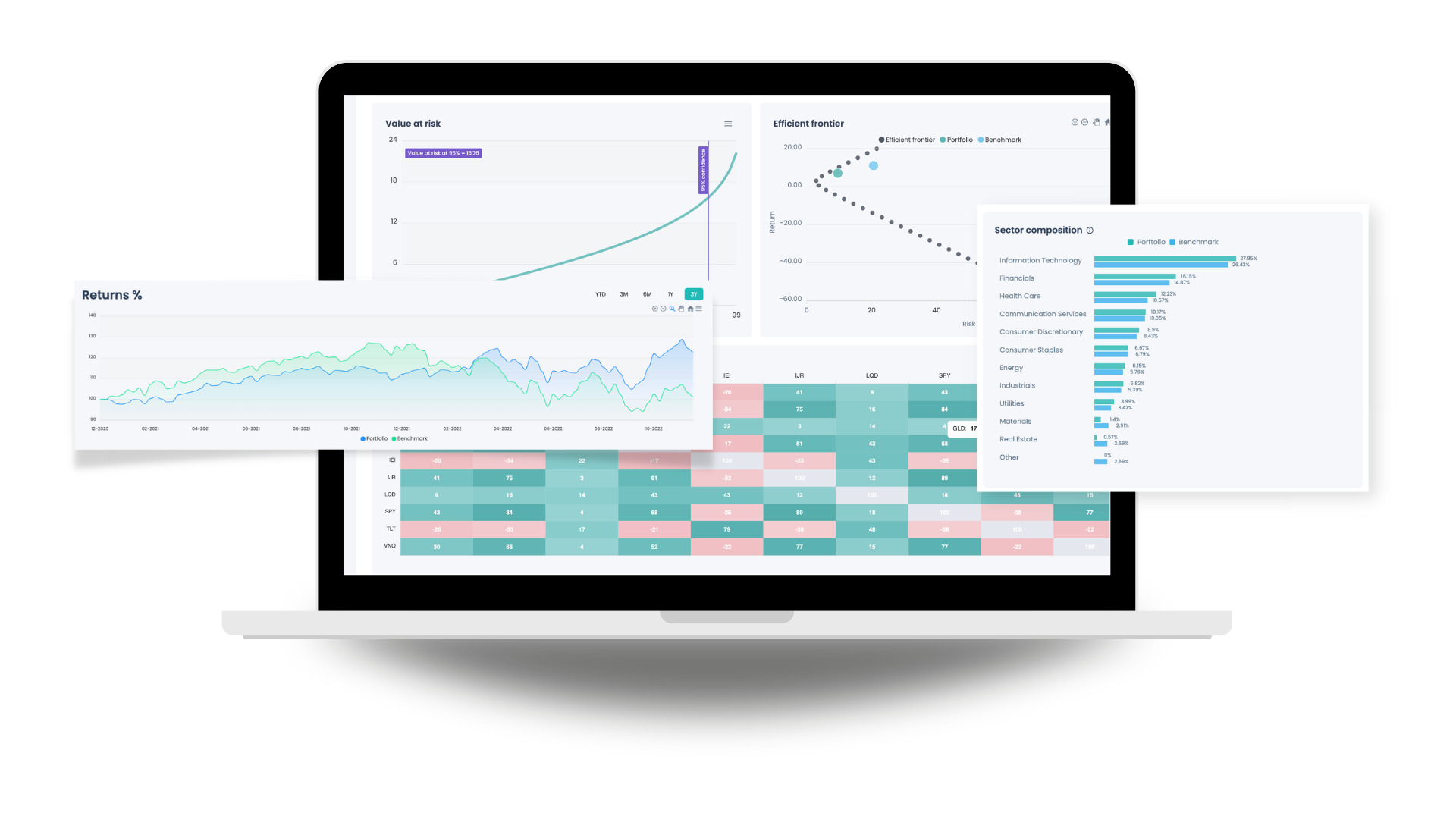 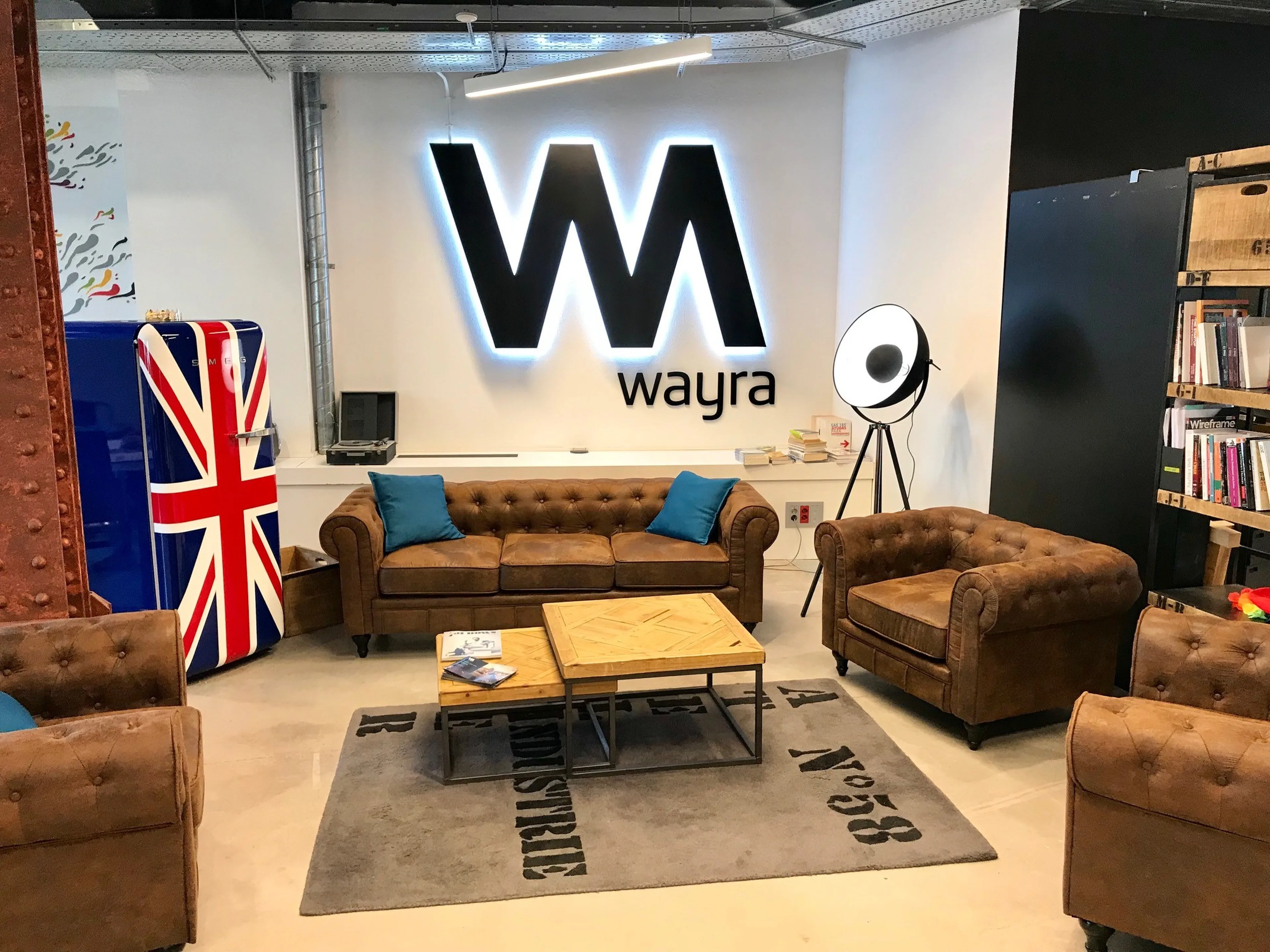