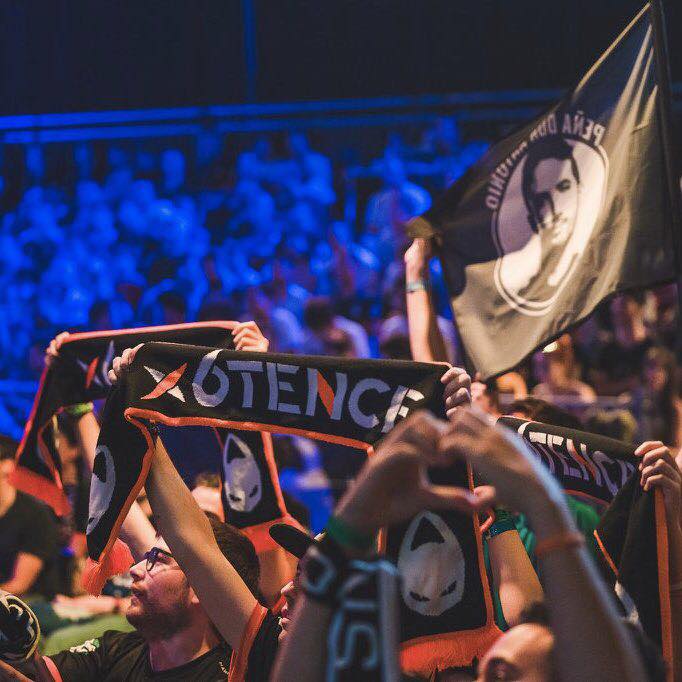 The men behind eSports studio x6tence, Owner Iñaki Soriano and CEO Adrián Gómez, are investing €500,000 in a new eSports complex in Elche.

Occupying an area of 900 square meters, the new eSports complex will house offices, a stadium, a restaurant, and a high-performance area for the club, according to an interview in Palco23.

In total, the owners of x6tence have already dished out more than €1 million between the purchase of the eSports club, the physical complex, and the day to day operations of the squads of CS: GO, Call of Duty, Clash Royale, Rocket League, PES 2018, Fifa18, and Arena of Valor, along with the Superliga Orange.

One of the main reasons why Soriano and Gómez have put so much effort into the new eSports facilities located in the industrial park of Torrellano (Elche) has been the subscription program model. This initiative tries to monetize something so far unexplored in eSports clubs and that for decades was the basis of traditional sports: charging for physical assistance, according to Palco23.

The company has drawn up a business plan to take advantage of the space that includes three packages to be a member. The first consists of an annual payment of €30 that allows free access to the site, participation in raffles and a video of congratulations for birthdays.

The second category amounts to €70 per year and includes a personalized official shirt, a pair of Hawkers glasses, an invitation to Forocoches and a book on the history of the club.

Finally, the company has also designed a free package for those born in 2004, the year in which the club was founded, with the aim of attracting the youngest members.

Before entering into eSports, Soriano Co-Founded the sunglasses startup, Hawkers, while Gómez worked for the Spanish startup in logistics and production department, as well as in advertising.

The x6tence plan pursues one of the main drivers of growth highlighted by Newzoo, the consultancy that carries out the main reports of the eSports ecosystem.

A recent Newzoo marketing intelligence report estimates that the global eSports audience is at 385 million people, with this figure expected to grow by 50% by 2020. With its high viewership and engaging demographics, eSports is attracting brands and sponsors from an array of industries. In fact, since the start of 2016, more than 600 eSports sponsorships have been secured.

Ads and sponsorships are not the only services being drawn into the eSports community. Media giants such as ESPN and Turner are now broadcasting eSports tournaments and competitions worldwide. Video platform, YouTube, has also been competing with Twitch for the top channel spot for eSports. Last year, they recently landed two exclusive deals with major eSport league, ECS Counter-Strike: Global Offensive.

Online gaming has even seen the arrival of blockchain. Decent, a blockchain content distribution platform partnered with gaming giant, Dragonfly, in November last year to help develop a fully integrated blockchain-based marketplace for the gaming industry, according to The Sociable.

The technology will bring security, transparency, audit-ability, automation and overhead cost reduction to the ever evolving mobile gaming industry.

In March of 2018, Telefónica presented the balance sheet for Movistar’s one-year wager on eSports and the challenges for 2018, among which is the creation of the Movistar Riders Academy, a project aimed at promoting the eSports talent in Spain, and whose main goal is to offer future champions the possibility of accessing a unique training space where they will be able to take advantage of technical knowledge and experience of Movistar Riders.

The Movistar eSports Series is a set of competitions that will respond to the needs of amateur players and that will help them on their road to professionalisation.