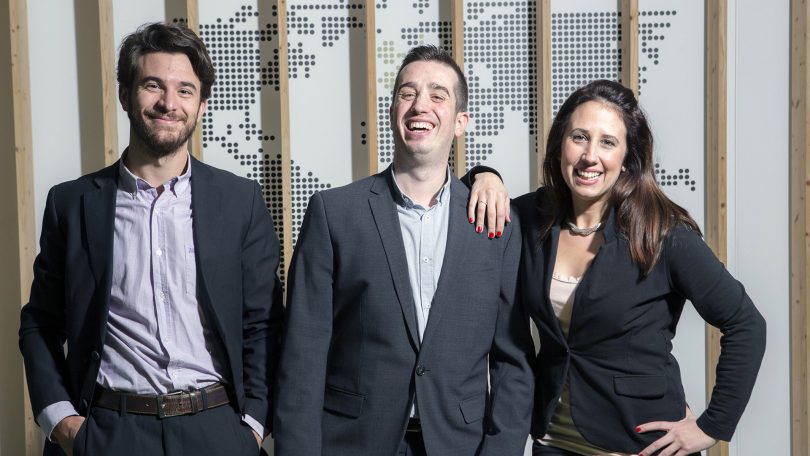 Chivas Venture opens voting to the public that will award $200,000 to the winning startup, and Spanish startup BraiBook is on the ballot.

Starting from today and culminating on April 25, Spain will be able to support BraiBook by voting for the Spanish startup via the Chivas Venture portal.

Twenty-seven international startups are on the Chivas Venture ballot, and the winner will receive $200,000. Braille eReader startup BraiBook is Spain’s sole representative.

You may vote for any of the 27 social entrepreneurs and their startups here, and for the Spanish startup BraiBook here.

The 27 social entrepreneurs will pitch for a share of $1 million in funding at the Chivas Venture Global Final in May. The first share of $200,000 is up to the public.

Once in the Dutch capital, the 27 startups will be reduced to five finalists and will represent their countries at the International Chivas Venture Final on 24 May.

The finalists will only have five minutes to impress the panel of judges with their innovative ideas. 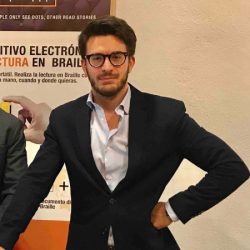 “Funding would enable us to launch the device at an affordable price for those who really need it. We’re keen to give access to as many people as possible, including children,” explained Sicart.

“We would also invest in research and development to keep improving the device, and we aim to start a campaign to educate schools and foundations on the benefits of the product for their visually impaired students, using feedback to meet their cultural and educational needs,” he added.

In January Barcelona-based BraiBook took home the Chivas Venture Spain award for best social entrepreneurship project in the world for its eReader for Braille. 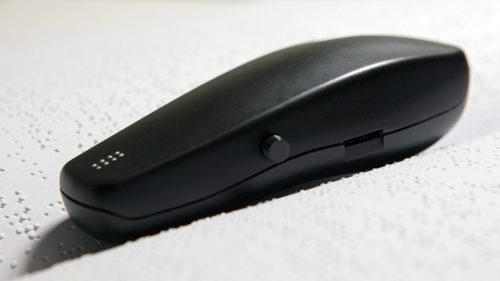 Additionally, most schools do not have devices that help blind children integrate into the classes and follow them with normality. This means that more than 80% of blind people are illiterate, since they do not know how to read or write, and eight out of 10 blind children are not in school due to lack of adapted material.

According to Sicart, “The aim of BraiBook is to double the number of Braille users and increase the schooling of children with visual impairment. For the cost of one braille book, our eReader offers up to 4,000 texts – making it easily accessible for all. “