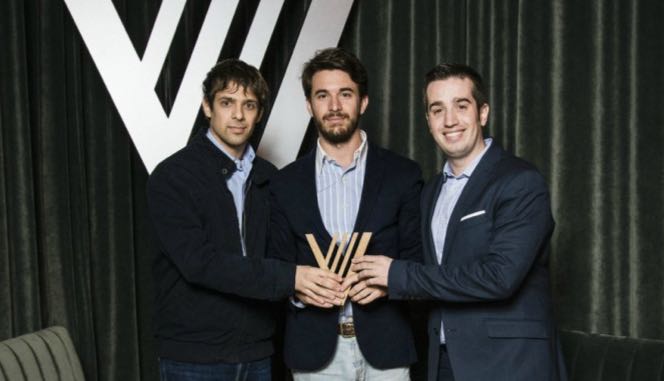 Barcelona-based BraiBook takes home the Chivas Venture Spain award for best social entrepreneurship project in the world for its eReader for braille.

Having won the third edition of “Chivas The Venture Spain,” BraiBook will be able to participate along with the rest of the international finalists in The Venture’s Accelerator Week, which will take place in the United Kingdom next March, El Referente reported on Monday. 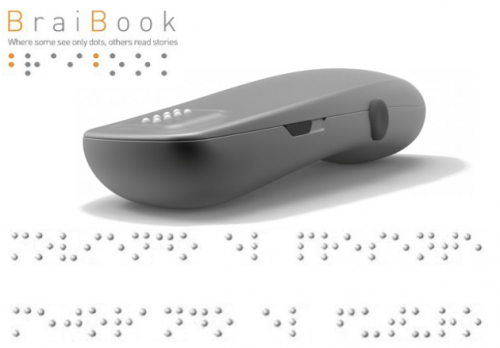 The Venture’s Accelerator Week is a unique opportunity to receive mentorship and networking from professionals in the world of entrepreneurship, and this year, Chivas teamed up with The Next Web (TNW) to host the fourth annual Chivas Venture final in Amsterdam on May 24th, 2018 where the winners will take home a piece of the $1 million prize. 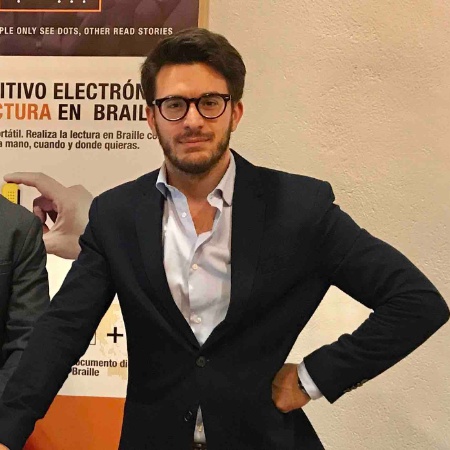 The inspiration for BraiBook came about when business developer Eric Sicart was riding on a bus and a peculiar incident occured.

“One day I was on a bus journey reading with an eReader. A blind person entered at that moment and I could not help but wonder: How do [can] they do what we do, read anytime and anywhere? What difficulties do they encounter? From there on, I met with associations and people with visual disabilities and they explained what they had [available to them] in the market, what inconveniences these products had, and then we started to shape BraiBook,” Sicart told El Referente. 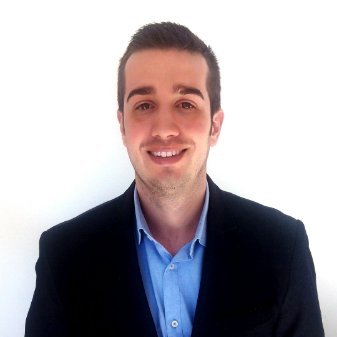 Additionally, most schools do not have devices that help blind children integrate into the classes and follow them with normality. This means that more than 80% of blind people are illiterate, since they do not know how to read or write, and eight out of 10 blind children are not in school due to lack of adapted material, according to El Referente.