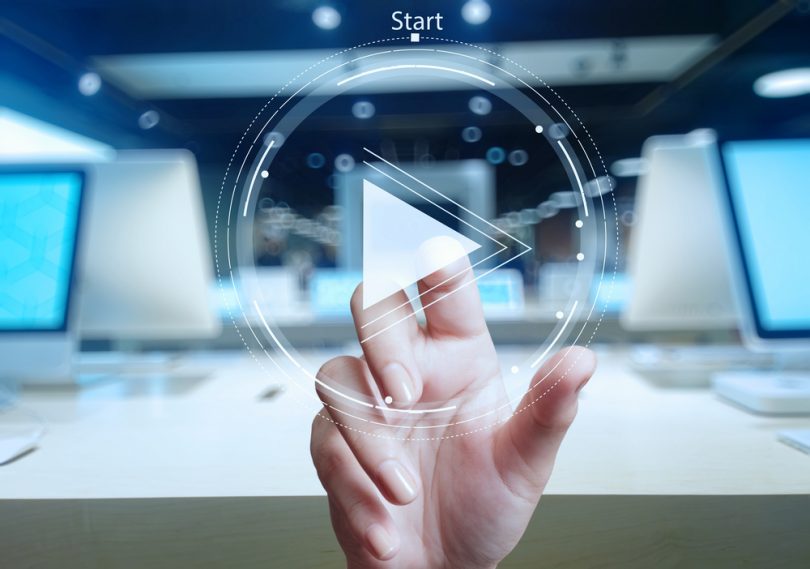 The four-year-old start-up, founded by entrepreneurs Raquel Velero and Rafael Navarro and launched with the help of accelerator Lanzadera and Angels Capital, is now set to begin its new stage of development. President and Founder of supermarket chain Mercadona Juan Roig, who is also the founder of Angels Capital and mastermind behind Lanzadera, was the first to invest in PlayFilm. 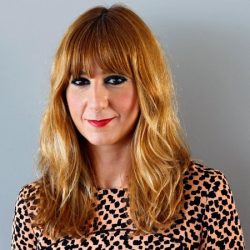 In a comment on PlayFilm’s new list of investors, Founder Valero told local business newspaper Expansión, that the decision to bring on new investors had not been taken lightly. “It’s imperative that we surround ourselves with the best of the best. The board of investors that we have at the moment has not come about by coincidence, and it is not just a question of money, we have to pick our business partners very carefully.” 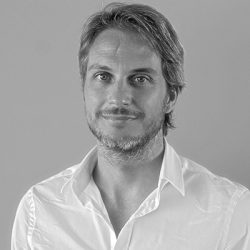 As a platform, PlayFilm provides a software which optimises the publication of interactive videos, targeting producers, advertising agencies and audio-visual creatives. However, over the last year, one of the team’s main objectives was to simplify their technology to the point where anybody could use it, even without prior knowledge of video, in line with the wider mission to broaden their client base. “We work towards becoming the WordPress or Wix of interactive video,” Founder Navarro explained to El referente.

The result, it seems, is definitely working. Within a year, the team at PlayFilm have managed to increase their turnover nine-fold and their client base is now three times bigger than it used to be. Now, thanks to their new seed fund, Valero’s goal for the company to flourish not just in Spain, but also internationally, seems increasingly achievable.