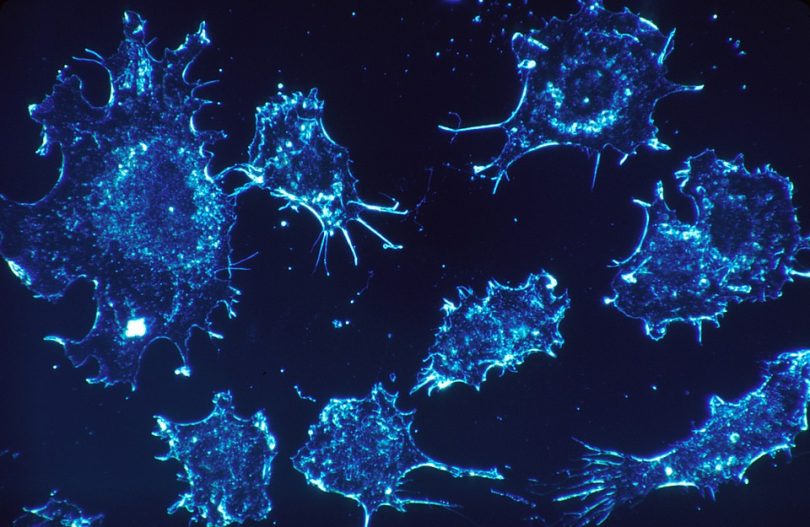 Spanish biopharmaceutical company AbilityPharma raises €1,233,245, the largest ever on crowdfunding platform Capital Cell, to develop a drug that causes the self-digestion of cancer cells.

AbilityPharma surpassed its crowdfunding goal of €1 million set in September, and a total of 377 investors have entered this round with an average ticket of €3,400, according to El Referente.

AbilityPharma will allocate the money raised to the development of the drug ABTL0812, which causes the self-digestion of cancer cells and which is in Phase II clinical trials for the treatment of 80 patients with lung or endometrial cancer in Spain and France.

Read More: The challenges of democratizing healthcare with digital transformation

ABTL0812 is administered in combination with chemotherapy as first-line therapy and as maintenance therapy after chemotherapy. Similarly, AbilityPharma plans to initiate clinical trials in pancreatic cancer and in pediatric neuroblastoma cancer.

In 2015 – 2016, AbilityPharma conducted the first human clinical trial (“first-in-humans”, phase I) and demonstrated the safety of the drug with 29 patients with advanced solid tumors.

The project was validated in 2016 by the US pharmaceutical company listed on NASDAQ SciClone Pharmaceuticals, when it reached an agreement with AbilityPharma to develop and market ABTL0812 in China, Hong Kong, Macao, Taiwan, and Vietnam for a value of more than $20 million.

With the authorization of the Spanish agency of the medicine and the French agency, AbilityPharma is carrying out a phase II clinical trial in Spain and France.

The study consists of 80 patients who, when they are first diagnosed with endometrial or lung cancer, are administered ABTL0812 combined with chemotherapy (first-line treatment). Once the chemotherapy is finished, the treatment with ABTL0812 is maintained to avoid or delay the possible relapses of the disease.

The aim of the trial is to demonstrate that the combination of ABTL0812 with chemotherapy is capable of increasing the effects of chemotherapy in humans as it does in mice. If this is the case, the effectiveness of the chemotherapy will increase, without increasing its toxicity and the relapse of the cancer will be delayed.

The company also plans to study ABTL0812 in other types of cancer, including cholangiocarcinoma, glioblastoma, head and neck cancer, resistant breast cancer and pancreatic cancer.

Regarding pancreatic cancer, AbilityPharma already has the authorization of the American Food and Drug Administration (FDA), to conduct a trial with patients in the US, whose start is subject to obtaining public and private funding.

When AbilityPharma reached 54% of its goal on Capital Cell, the team wrote on the company blog:

“A successful outcome of the second trial would put us in a position of strength in the negotiations of a licensing agreement of the drug with a pharmaceutical company or would allow us to go public in a stock market. In both cases, investors could achieve a very high profitability. The total financing round is of 5 million euros and we are in very advanced negotiations with several specialized investment funds.”