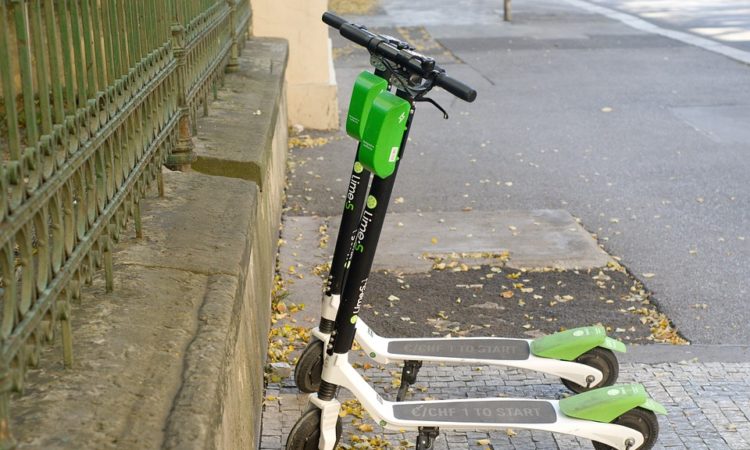 Madrid forces VOI, Lime, and Wind to withdraw their scooter fleets in the Spanish capital for failing to comply with the city’s regulations.

On Tuesday the City Council of Madrid ordered the withdrawal of the electric scooters of the three companies, which are now in meetings with the council.

The Administration gave 72 hours to Lime, Wind and VOI to withdraw their fleets from the streets of the capital.

According to Kippel01, none of the three companies had properly setup their applications for the areas where their customers can or cannot circulate. The Sustainable Mobility Ordinance indicates that these scooters cannot travel on roads with a speed of 50 kilometers per hour or in pedestrian zones.

“e-scooters can only operate in designated bike lanes and only on roads that have a speed limit below 30 kilometres per hour. Sidewalk and pedestrian areas were also recently banned following Spain’s first death from an e-scooter accident in August,” TechCrunch reported yesterday.

Authorities said Tuesday that their decision to remove the scooters in Spain’s capital city is justified based on the lack of general information about the companies’ usage rules, according to France 24.

Fortune reported that “The companies also reportedly distributed their scooters across the city last year without receiving an official authorization from officials.”

Last month VOI, a startup based in Sweden, prepared its entry into Portugal. CEO Fredrik Hjelm said in a statement at the time, “We want to work side by side with the political power and decision makers to improve the local transportation network in every city where we operate.

“We listen and adapt whenever necessary – something that comes from our Scandinavian approach to business and is embedded in our corporate DNA.”

According to Reuters, Madrid became the latest Spanish city to pass legislation that would ban electric scooters from sidewalks, joining Barcelona which did the same in 2017. It is important to note that this regulation is only condemning scooter usage on sidewalks; but the war against scooters is also waged in court, according to The Sociable.

Scooters could make a tremendous impact on reducing traffic and potentially offer a lower-cost alternative to driving. The catch though, is whether or not scooter startups can collaborate on a viable implementation process that both meets the safety of pedestrians and riders and complies with local laws.