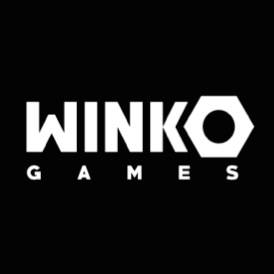 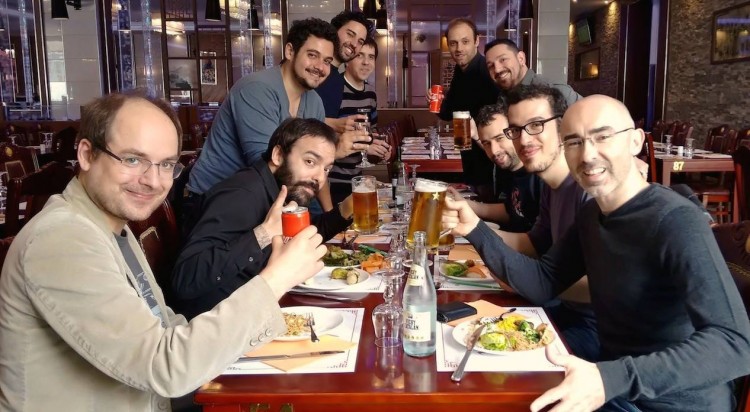 If there’s one technology sector that’s been making waves in Barcelona over the past few years it has to be gaming. The Mediterranean city is house to local and established startups like Social Point or Akamon, it’s also where large companies such as Gameloft, Ubisoft or King.com have studios and lately it has been witnessing the launch of various small and up-and-coming studios nurtured with talent from the above.

The team, which has been working since December on a game that they aim to have ready by the end of the year, made headlines last week as it announced a €1.4 million seed round from a group of investors with vast experience in the world of gaming. London Venture Partners (LVP) and Initial Capital both invested in Swedish unicorn Supercell and Madrid-based Kibo Ventures, led by Aquilino Peña and Javier Torremocha, backed Barcelona’s Omnidrone in 2014 with the help of LVP.

In a conversation with Novobrief, Wotton explains that the idea of building his own startup had been in his head for quite some time. “I joined the startup world in 1999 and I’ve been working in technology companies ever since, including Google and Badoo in London”, he says. “Since then I’ve been amazed by what a small group of people can do when you combine good business and tech skills”.

The team, which is formed by six former Social Point employees and other engineers and designers with previous experience in the gaming space, wants to focus on an area that they consider has yet to be fully explored by mobile tech companies.

“When we look at the mobile gaming space we see three main kind of games: casual (Candy Crush and such), more ‘serious’ ones like those from Supercell, and then there’s the mostly unexplored world of hardcore gaming”, Wotton says. “These type of games have yet to take off on mobile and we think there’s a huge opportunity”.

The company argues that most hardcore gamers are still mostly attached to consoles and PCs, but that recent developments in both hardware and software make mobile -smartphones and tablets- the next natural step for this type of gaming. “We think hardcore gaming will be where most growth will happen over the next few years”, Watton adds.

Without giving much specifics about the game Winko is currently working on, COO Sergio did say that they want to move away from the medieval theme many studios rely on and focus on a more futuristic ambiance. “It will be a futuristic strategy game with doses of RPG”, he says.

As most games these days, Winko’s first game will be free and the monetization will come from in-app purchases.

Asked about the reasons behind Barcelona’s strength in mobile gaming, both co-founders point to a series of arguments that have been used before to describe the potential of the city as a startup hub: density of gaming companies in the city, as well as gaming-focused accelerators (Gamebcn) and education programs; Barcelona’s artistic nature (not only when it comes to painting and traditional arts, but also 3D and technology); a relatively big city with investors and enough resources to at least get started; and the ability to attract international talent given Barcelona’s good image outside of Spain.

Amazon: “Tech talent in Spain is abundant, but most importantly available”