Amazon announced the opening of a software development center for Amazon Business in Madrid, the first outside the US and third worldwide. 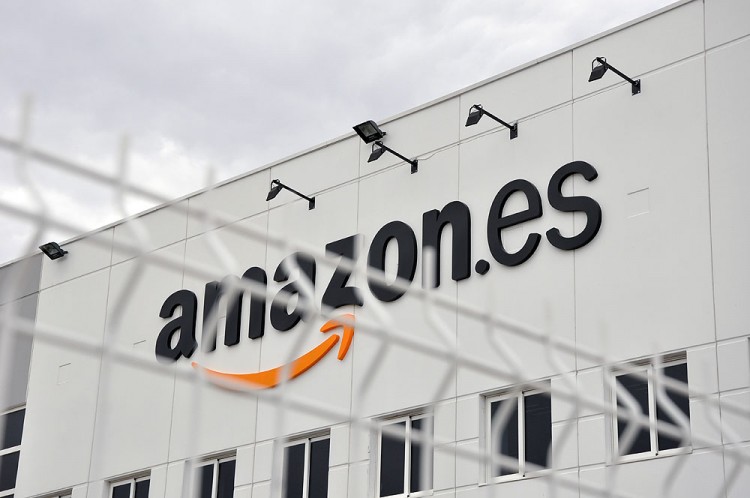 Amazon revealed this week the opening of a software development center in Madrid and its intentions to hire up to 30 developers that will work on Amazon Business, the new ecommerce branch launched by the retail giant that caters specifically to medium and large businesses and corporations.

Madrid (Pozuelo) will be the third development center for Amazon Business in the world and the first outside the US. We’ve heard from various sources that Amazon has been interviewing candidates for weeks. All offers are available on the company’s website, with most being advertised as positions for ‘software development’ and ‘quality assurance’ engineers.

In an official statement, Amazon mentions the “overall quality of Spanish engineers” as one of the main reasons behind the decision to open a development center in Madrid. Up until now a few engineers worked from Amazon’s offices in Madrid, but the vast majority of its 320 staff in the Spanish capital work in logistics, sales and finance. “We were missing the other big part of our culture”, an Amazon spokesperson told Novobrief, referring to also having engineers and software developers on board.

The argument of the talent of Spanish engineers has been used before by multinationals who decide to expand and open offices in Spain. Asked about this, a spokesperson said that “it’s not only the fact that you can find talented engineers in Spain, but also that these engineers are often available and more willing to come to work at big companies” than in other European countries.

The company declined to discuss the salary range of these positions. Amazon has similar software development offices in Holland, the UK, Ireland, Germany and Romania.

Amazon’s announcement comes at an interesting time. Just last month the company announced that it would change its tax practices in Europe and would stop channeling sales through its Luxembourg subsidiary, which in theory would mean that it would start booking sales revenues in the UK, Germany, Italy and Spain, thus paying higher taxes.

This decision is a result of increasing pressure by the European Union and the aforementioned countries, as they believe Luxembourg’s tax structure provides an illegal and unfair advantage over competitors.

Amazon had sales of €100 million in Spain in 2011, the last year for which data is available. Sources consulted by Hemerotek point to more than €300 million in current sales for the retail giant. The specific numbers will be known when, and if, Amazon starts paying taxes locally.