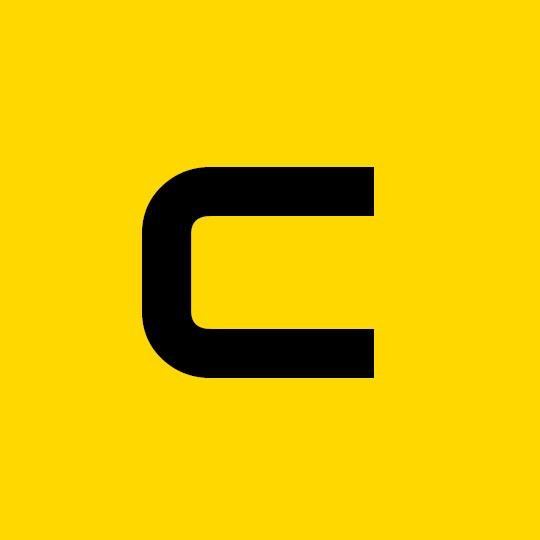 Challengers is a Barcelona-based closed door startup event built together with the European startup communities. This year’s edition will feature Edward Snowden and Kim Dotcom. 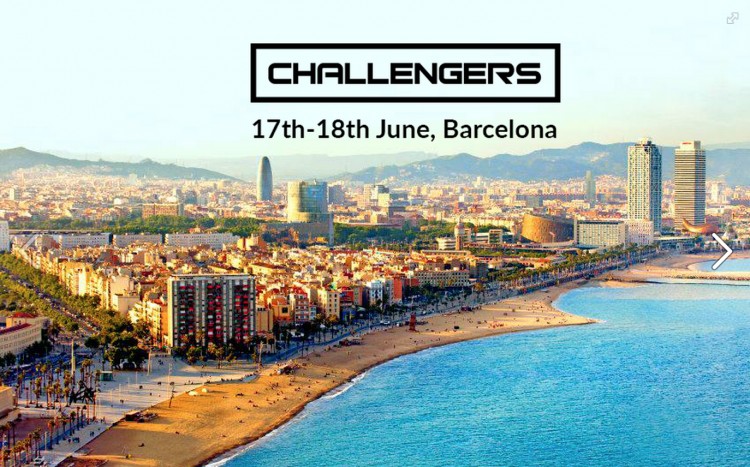 It’s not everyday (or ever) that Edward Snowden talks in an event held in Spain, but Challengers has achieved it. Mr. Snowden will be taking part in a highly anticipated interview with Kayvan Nikjou, the founder of Challengers. After the interview, Snowden will take questions from the audience. This is an incredible opportunity to be part of something global and ask questions directly to one of the most wanted people in the world – in every sense.

With the recent enforcement of the Freedom Act in the US Congress and subsequent allegations of the UK’s Prime Ministers office that Russia and China have hacked into American whistleblower’s files, endangering US and British agents, Snowden is hot news and on the cover of major news outlets around the world.

In addition to Snowden, over 60 startups, 30+ investors, 50+ speakers, 30+ members of media and founders of scale-ups from around Europe will be taking part on & off the stage. The organisers of Challengers promise plenty of food, beer and entertainment with Pacha and Opium clubs as their after-party locations.

Speakers such as co-founder of Angry Birds, Peter Vesterbacka, Hyperloop technologies executive partner, Bibop Gresta and Peter Sunde – co-founder of The Piratebay will be joining the two-day event held on June 17 & 18. Talks will range from security, commerce, entertainment and transportation and its innovations, trends and upcoming developments. Subjects such as scaling, raising funding and how to gain exposure will be explored along many other exiting and interesting developments.

Tickets are selling out fast due to the highly anticipated Snowden revelations. There are still a few tickets available, and if you use our special discount code (NOVOBRIEF) before Wednesday 17th you’ll get a 40% discount.