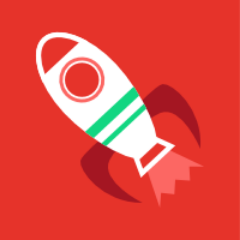 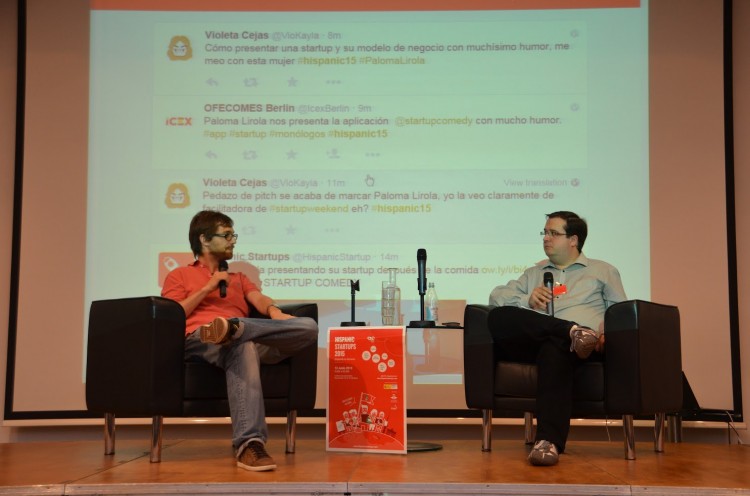 This is a guest post by Wilhelm Lappe. Wilhelm is an entrepreneur in new technologies and startups. Regular organizer, teacher, mentor and speaker for conferences and initiatives related to entrepreneurship and startups. He’s currently helping companies expand their businesses throughout Europe.

On Saturday June 13, more than more 100 entrepreneurs took part in the first Hispanic Startup Day, probably the biggest Spanish speaking event about startups in Europe (excluding Spain, of course) and possibly around the world.

The Berlin startup scene is amazing and it has attracted so many native Spanish speakers from Spain and also from many other countries (16 nationalities were present).

Of course, the process of having a job or being a successful freelancer is not easy, as was described in two round tables. But now these professionals feel respected, are well paid and work in an environment where their professional careers are so promising. This doesn’t exclude the challenge of adapting to new working styles, often efficient and other times enigmatic, or the common struggle of freelancers to be paid properly and on time. Of course this optimism could be a product of the market, which is mostly comprised of coders, highly demanded in the IT industry, not only in Germany but around the world

What is happening in Berlin is the creation of a really special environment, a globally known hub of innovation with talent and diversity, but with also has its own challenges. The German language is one of the most difficult issues and in an international sphere not necessarily needed, but certainly useful for German style companies and for better integration into daily life.

The 3 workshops discussed all bureaucratic topics including, as expected, that paperwork is not easy. German regulations are very detailed and of course in German. The right professionals are needed and learning this as soon as possible will help to avoid future problems. Arancha Vallez, Oliver Schmidt and Catalina Garay helped to understand this mess.

Creating a company is usually not easy, and maybe even more difficult in Germany than in other European countries. The taxes are high in a welfare state, higher than in Spain. But in exchange there’s the assurance of benefits and guarantees.  It’s a country that’s working properly and provides stability, security and prosperity.

Investors represented by Rodrigo Martínez (@decodingvc) of Pointninecapital are so focused on what’s happening in Berlin. There’s money and good startups. The right match depends on the entrepreneur searching for the right investors and showing them solid facts about potential success. International vision, big markets, innovation in tech and/or business are facts that are in high demand from VCs, as well as a balanced, talented, and experienced team with high commitment to the project.

An analysis of the startup scene in Berlin in a round table with Spanish entrepreneurs (@Xurde and @micho) and German companies (represented by @c_raethke and @yeysus) showed a promising future. Traditional German companies are approaching the startup scene. They offer their deep knowledge of the markets and their strong industry network in exchange for talent and fresh ideas. This newly emerging combination will create an unique hub for the world.

The cozy and affordable way of life in Berlin offers a perfect platform for launching global startups for creative and talented entrepreneurs who are also well connected in other countries. Not a single market or a talented person is excluded in Berlin, everyone is welcome to reinvent any industry.

The Hispanic Startup Day also featured a sketch and a workshop where stereotypes of startup profiles and cultural differences were mentioned, giving the attendees a chance to laugh with @palomalirola and to realize their own daily misunderstandings with @darjagutnick.

The event, with more than 100 attendees and the meetup group with more than 400 members, shows that the Spanish community is important in Berlin. This event was organized by Hispanic Startup, a group formed by @dgrabla, @ljfergon, @HugoMatGom  and @wlappe, who also present monthly events for the community.

This welcoming and helpful group is waiting for more friends to join.

Entrepreneurs, next time you think about the place to be, don’t forget Berlin and the Hispanic community that is waiting for you.

Storify containig all the twetts during the event can be found here.