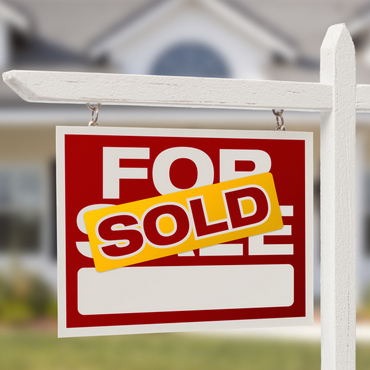 Trovit has been acquired by NEXT Co. for €80 million. The deal solidifies Spain’s tradition in the real estate market and means another significant exit for Venture Capital firm Cabiedes & Partners.

NEXT Co. has acquired Trovit, the Barcelona-based startup that has built one of the largest property aggregators in the world. The deal was announced this morning and NEXT Co. has confirmed that it has paid €80 million for the company.

Trovit was founded in 2006 by Iñaki Ecenarro, Daniel Giménez and Raúl Puente and, according to Crunchbase, had received funding from Cabiedes & Partners (€690K). Crunchbase also mentions Caixa Capital Risc as investors, but the firm has denied any relationship with the company.

The site works as an aggregator of offers in three main verticals: real estate, cars and jobs. Trovit currently has more than 47 million monthly unique visitors, 86 million property ad listings and partnerships with more than 20,000 sites. In the 2013 fiscal year Trovit reported revenues of more than €17 million euros (+20% YoY) and an operating profit of €5.8 million (-6.4%).

NEXT. Co is the number one real estate portal in Japan and the acquisition of Trovit is the first step in its expansion beyond the Asian continent. The company has recently launched portals in Indonesia, Thailand and China; Trovit will “allow NEXT to build a massive platform offering real estate and lifestyle information from across the world”, according to documents released by the Japanese firm.

Trovit is not the first Spanish startup to focus on the real estate market and to exit. Toprural and Rentalia (founded by François Derbaix and Marta Esteve) were sold to Homeaway and idealista, respectively, and last year TripAdvisor bought holiday rental site Niumba. Also in the classifieds sector we saw Milanuncios get acquired by Schibsted Media Group for €100 million (the deal is pending regulatory approval).

2014 has been an exceptional year for Cabiedes & Partners, one of the oldest and most active startup investors in Spain. The firm was one of the early backers of Blablacar and partially exited with the company’s most recent $100 million round. Trovit represents another big exit for the firm and also for the Spanish startup ecosystem.