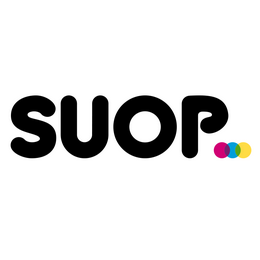 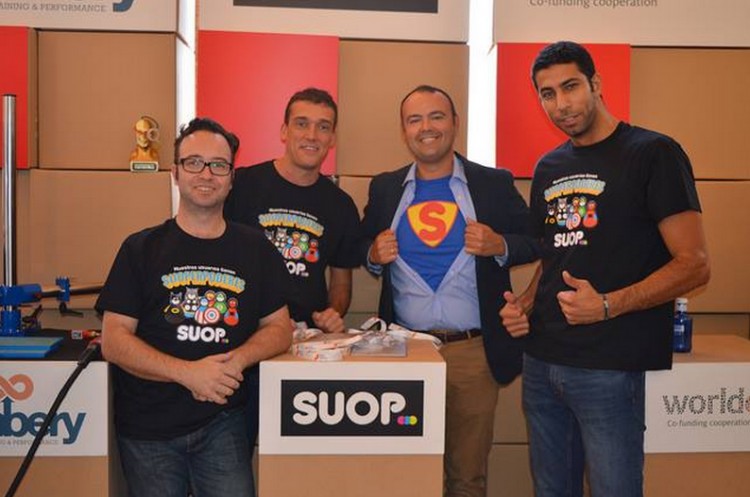 MVNO Suop has closed a €125,000 round of funding from Cabiedes & Partners. This is the first round in the company’s young history (founded in 2014) and it adds up to the €100,000 convertible note they have just received from public institution ENISA.

Suop defines itself as “the first MVNO fully managed by its users”. What this means is that subscribers are encouraged to participate in Suop’s forums or to help other users, giving them in return credits or cash to buy services from the company (calls, mobile data, etc).

Its founder, Jaime Pla, claims that in less than a year they’ve reached 8,000 users without spending any money on marketing. With this round they plan on creating new sales channels (moving from the online world to offline), new “innovative” services and launch various marketing campaigns.

The MVNO space is Spain is quite competitive, with companies such as Simyo, Pepephone or Tuenti (Telefonica) fighting with each other to convince consumers that there’s an alternative to the big telcos.

When it comes to Cabiedes & Partners, this is their first investment of 2015. The investment firm had a busy 2014, with notable exits including Trovit, Blablacar or Ducksboard. If you want to know more about the fund, read our long interview with Luis Cabiedes, one of the firm’s founding partners.

Bootstrapping in Spain: when raising capital is not the only way to grow