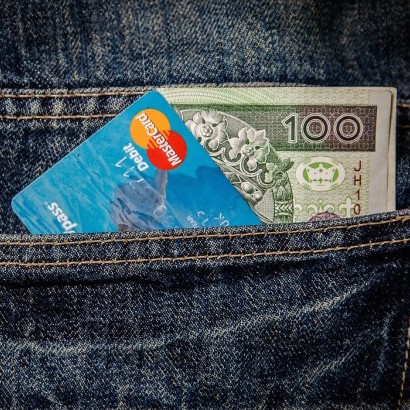 At times, startups can choose to grow on their own or raise capital from investors. In this article we talk to some of the main boostrapped startups in Spain to know more about their journey. 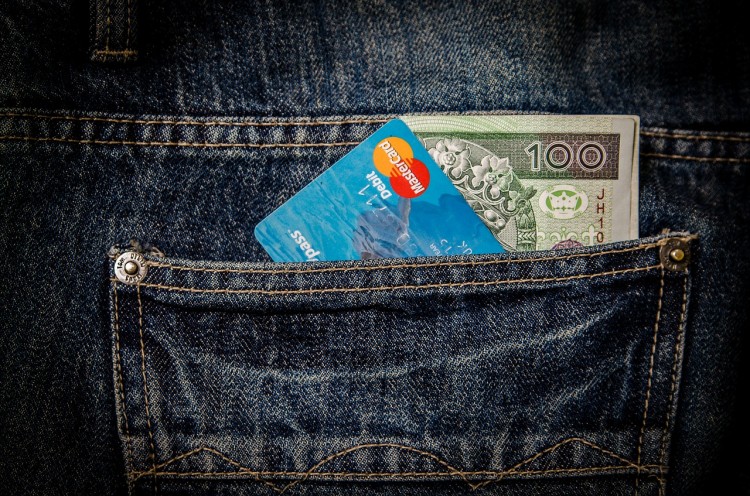 At a time when the level of investments in Spanish startups is higher than ever and there’s more capital than projects to back, it’s worth noting that raising funds from VCs or business angels is not the only way to go.

Over the years Spain has seen the creation and growth of various tech companies that haven’t had to reach out to investors from the very beginning, trusting their instincts, product and sales operations to build a business before -if ever- VCs join the party.

Building companies in Spain with your own cash

When online travel agency Destinia.com was born in 2001, the Spanish startup scene was far from its current size and still recovering from the burst of the dotcom bubble. However, this didn’t stop Egypt-born Amuda Goueli and his co-founder from launching the site with the aim of becoming a truly global online travel agency based in Madrid.

Something that they did without the help of investors and by reinvesting most of the company’s revenue in its own growth and development. “I’ve always defended the idea that when you start a business, you can’t be only thinking about getting rich”, Amuda tells Novobrief in an interview. “If you do that, when you face adversity -and you certainly will- you’ll just give up and start something else”. The 100+ person company has never disclosed its revenues, but we understand they are above €10 million and growing since the financial crisis of 2008.

Leaving personal criteria aside, it’s certainly true that not raising money from investors -especially at the very beginning- gives startups and companies freedom that they wouldn’t have otherwise. Despite what some startups and entrepreneurs still think, investors are in the game to make money and provide a return to their LPs. And, at times, this affects the way companies operate and their priorities.

“I think VCs and investors play a very important role in the ecosystem”, ADTZ’s co-founder Juan Domínguez says. “However, I’d suggest to any entrepreneur to wait as much as possible to bring investors on board for three main reasons: raising money takes a lot of time, the objectives of VCs and entrepreneurs are usually not aligned and, third, companies should aim to become cash-flow positive to survive, instead of relying on investors to pay the bills”.

Juan says this from his own experience of building both VC-backed and bootstrapped companies. He was one of the original founders of Viajar.com and managed to sell it to Grupo Orizonia for an undisclosed sum, without having to raise external funding. Few years later he launched private travel sales site Club Santa Mónica, which did not succeed and left “a bad experience in terms of working with VCs”.

This might help explain why he decided that ADTZ would grow organically, with no help from VCs at the early stage. The social advertising company, which was born in 2008, currently employs more than 70 people and had sales of €23 million in 2014, up from €15 million in the previous year.

Controlling your own destiny

(The video above is a classic talk by David Heinemeier Hansson, co-founder of Basecamp (37Signals), about boostrapped companies)

All bootstrapped startups Novobrief talked to pointed to the fact that this form of growth allows them to control their own destiny, by not giving up a stake of the company to investors and thus controlling all aspects associated to the business. “If you raise money too early you might do so with a very low valuation”, Juan Domínguez says. “And in most of those cases founders end up giving up too much of their startups”.

Wences García is the co-founder of MarketGoo, an online marketing software company focused on helping users and brands improve its SEO. The company was born as a spin-off of advertising agency Vexlan and it now operates independently; although the company declined to disclose sales figures, we understand that it’s doing fairly well both in terms of users and revenue.

“To be able to operate as a bootstrapped company you need to have a business model that generates cash flows quickly. If you’re able to achieve this, it will make your company much more efficient”, Wences says. “It’s also important to understand that bootstrapped startups tend to grow slower than VC-baked ones. However, it’s also true that you have a bigger margin of error and you can usually try more things”.

“To us it’s fundamental to have this sense of freedom and to be able to combine two key aspects: work and our own lives”, he explains. “That said, we’re not dogmatic about it and if at some point we need to raise money, we’ll certainly give it a try”.

When raising capital is useful, and most importantly, needed 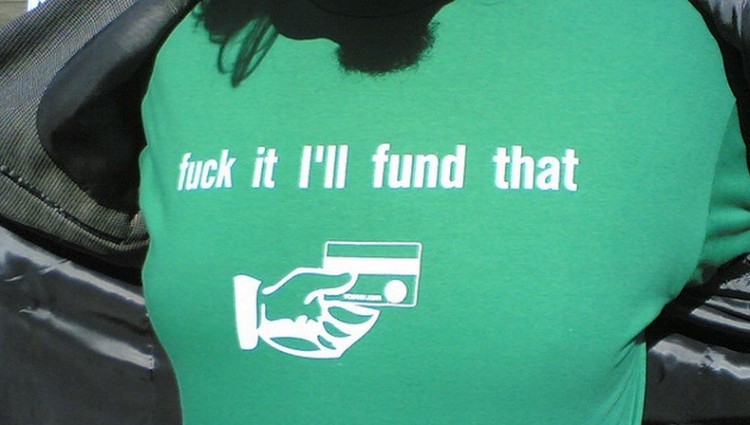 The fact that startups can be bootstrapped at the early stage doesn’t mean that Venture Capital might not end up being useful later on, as companies mature and need capital to grow in certain areas.

Sergio Álvarez, co-founder of CartoDB, experienced this first hand. Formerly known as Vizzuality and founded in 2009, the company was bootstrapped up until last year, when CartoDB raised $8 million from Earlybird VC, Kibo Ventures and Vitamina K.

More than five years growing with their own money and with some small help European public institutions that didn’t stop CartoDB from scaling. At the time of the investment, CartoDB had annual revenues of €1.5 million, 16 employees and had already opened an office in New York City.

Why raise money, then? “Speed, being able to widen our vision and focus”, Sergio tells us. “This capital also allows us to be more risky and focus 100% on product; before we always had to complement the product side of things with consultancy work that was a significant part of our income.”

ADTZ’s Juan Domínguez is on the same page, and he admits that the company is currently raising its first round of funding after years of growing bootstrapped. “I still believe that if you can grow on your own, you should totally do it”, he says. “However, I also believe that, at the right time, VCs can become essential. In our case to buy other companies and grow in two main areas: product (mobile, video) and geographically (Latin America)”.