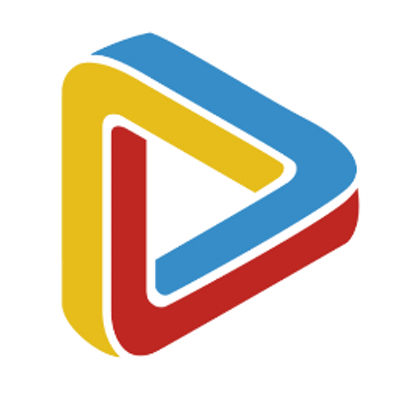 Despite Google’s announcement that it would stop producing Glass’ first prototye, companies continue developing for the platform. One example is Murcia-based Droiders, that has just released a new app called Nativo. 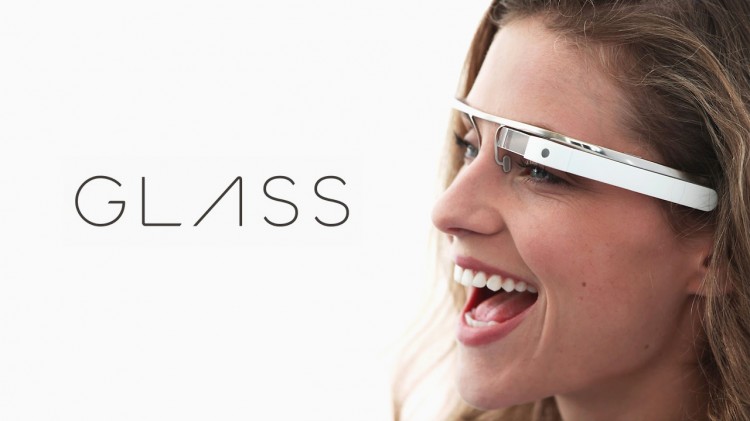 Although Google officially announced in mid January that it would stop producing its first Google Glass prototype, companies continue do develop software for the wearable device.

Murcia-based Droiders, one of the most active Spanish companies in terms of Glass development, has just announced the release of Nativo, an app that offers Glass users a “directionally sensitive augmented reality layer of Google business information displayed through Glass”.

Basically, it allows Glass wearers to quickly find information about their surroundings, be it place names, user ratings, etc. The app is now available on the official Glassware directory.

Despite rumours that Glass’ future might be in jeopardy, Paul Gailey (Marketing Director of Droiders) told Novobrief that they “regard Google’s announcement as a positive move for the smart glass market”, adding that “the future of Glass is assured with the introduction of new consumer Intel Powered, Luxottica partnered version on the way”. He also claims that developers haven’t backed away from the platform and continue to actively develop apps and software for Glass.

Despite the fact that Glass never saw mainstream adoption, it’s certainly true that companies in certain fields have found the hardware useful, such as logistics or health. Gailey thinks that “consumer apps will return to Glass with future iterations”.

Led by Julian Beltran and with more than 15 employees based in Murcia and San Francisco, Droiders is one of the leading companies in Spain in Glass development. The company seems to believe in the future of Glass as a product and development platform, and only time will tell if that’s the right bet.