Ducksboard acquisition price revealed: $2.3M in cash and up to 250,000 shares of New Relic 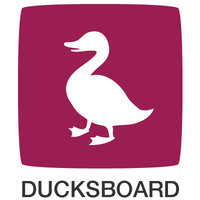 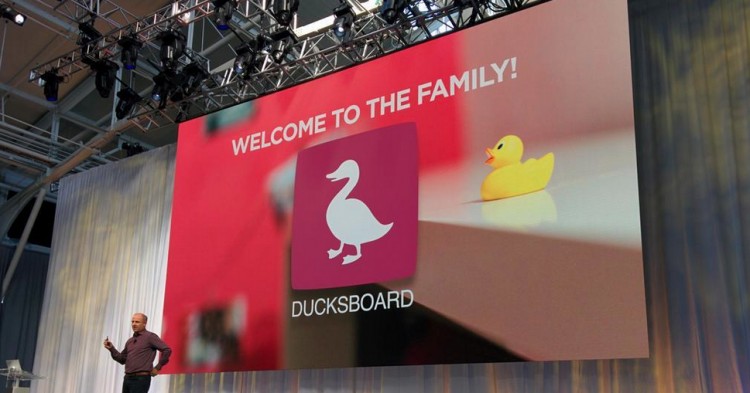 The price of Ducksboard’s acquisition by New Relic has been revealed. $2.3 million in cash and up to 250,000 shares of New Relic, which has just officially announced its intention to go public in the near future.

Here are the most interesting details:

In its S-1, New Relic also confirms that they plan to integrate Ducksboard’s dashboard into their product suite. It’s worth noting that given New Relic’s strong performance in recent quarters, those 250,000 shares might end up being worth a lot.

Here’s the story of the Barcelona-based startup told by one of its co-founders, Aitor Guevara.