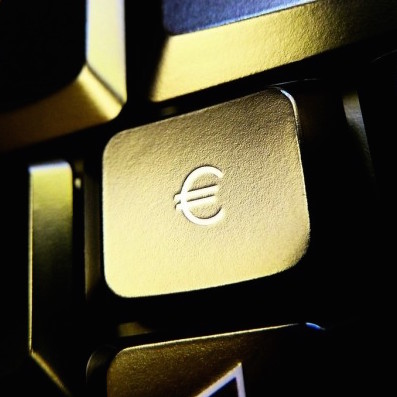 Since 2014, Spanish VC firms have raised almost €400 million. This figure is almost equal to the total amount of capital invested in startups in 2013 and 2014 combined. What impact can this have in the market? 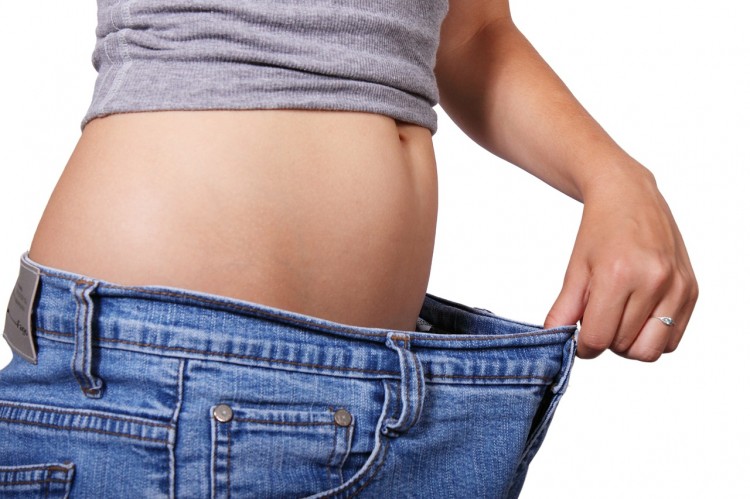 In the first half of 2015 alone, Spanish startups raised almost two thirds of all capital invested in 2014: €200 million in just six months that will probably double in the second half of the year, to surpass $0.5 billion for the first time ever in the history of the Spanish tech sector.

While this is certainly encouraging on the company side of things -and it speaks to the maturation of the local industry-, VC firms are also taking advantage of these prosperous times to raise new funds. And they are doing this at a very fast pace, thanks in part to public funding.

Since 2014, at least 14 Spanish Venture Capital firms have raised new funds, totalling €400 million. This figure is almost equal to the total amount of capital invested in startups in 2013 and 2014 combined (€464 million).

In 2015 we’ve seen a mix of new funds from firms with vast tradition in the sector (Qualitas’ €60m and Nauta’s €60m, which is expected to close at €100 to €150m, both for growth), fresh and recently created VCs like Hotusa Ventures (tourism sector), Samaipata Ventures (€20m), Carlos Blanco’s fund (€20m), Javier Santiso’s (unknown size, growth) and Galdana Ventures (€150m), and new funds from Kibo Ventures and Vitamina K which are also in the works and might be announced soon.

In total, this represents around €400 million of fresh capital to be invested in startups.

While some firms like Axon or Nauta do tend to invest outside of the country, most have until now focused on local startups. The vast majority of the firms also usually back early stage companies (seed and Series A), with only a handful with enough capital available to go deep into series B, C and growth stages.

Some investors say that there’s still a big opportunity in Spain when it comes to investments of €1.5 million and greater. However, others also say that they’re having a hard time finding solid companies at the growth stage that deserve sizeable investments.

One could argue that with all this capital Spanish VCs might be able to lead big Series A or B rounds, but on the other hand it’s also true that certain type of companies want to have international investors on board (US and UK VCs accounted for more than 50% of all euros invested in Spanish startups in H1 2015) to power their international expansion plans.

Which begs the question: where is all this money going to be allocated?

It seems as if over the past two years the amount of capital available has increased at a faster rate than the number of startups being created. While it’s true that those founded between 2010 and 2012 will soon start attracting big dollars, it remains to be seen if the imbalance between supply ($) and demand (startups) will continue in the near future and how that might affect the market.

No wonder some Spanish investors complain that valuations are too high at the early stage. With so much money available, why ask for less?