eShop Ventures to strengthen its wine selling business with the acquisition of Todovino.com 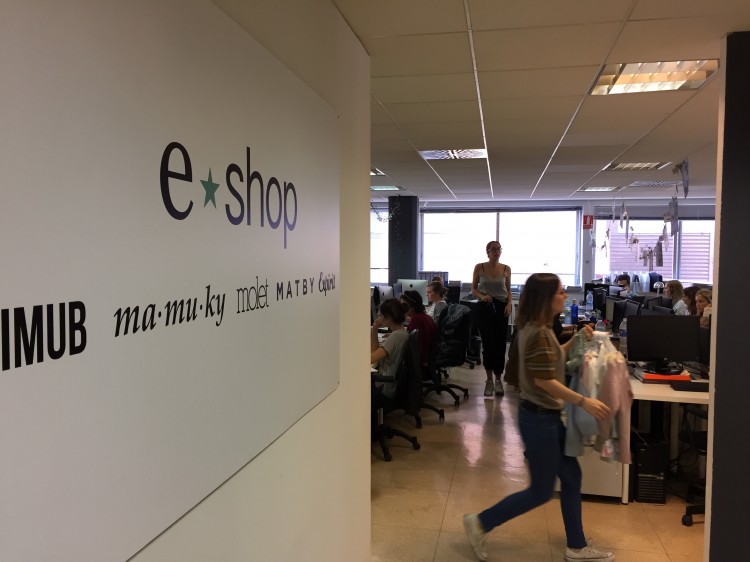 Terms of the deal were not disclosed, but we’ve heard from multiple sources that it was an all-stock deal. These same sources also claim that eShop Ventures’ cash position is not strong, thus the type of deal.

In 2014 Todovino had sales of €1.5 to €3 million, 13 employees and positive EBITDA. The company was founded in 2000 by Gonzalo Verdure, who is currently the managing director of Altamar Capital Partners.

The company operates eight different verticals and in 2014 it had combined sales of €12 million. In a statement it said that it expects to reach €25 to €30 million this year and its break-even point. The 150-person conglomerate expects to close a new round of funding in 2014.

Todovino’s deal is the fourth for eShop this year, following the acquisitions of El Armario de la Tele, Nonabox (which had already shut down) and Boutique Secret. eShop has told Novobrief that the company is mostly acquiring Todovino’s know-how, experience and list of clients. Part of the team will also be joining eShop.

eShop Ventures’ strategy of growing its ecommerce portfolio through the acquisition of other companies continues.

Uvinum, one of Todovinos’ closest competitors, closed a €900,000 round earlier this year.

The imbalance between supply and demand: where will all this money go?