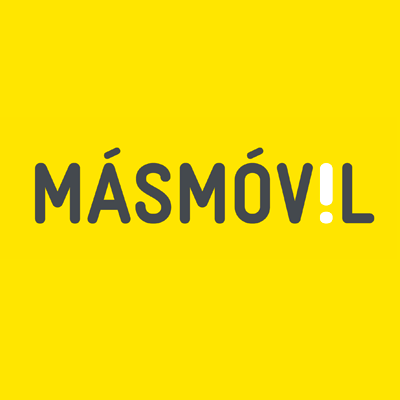 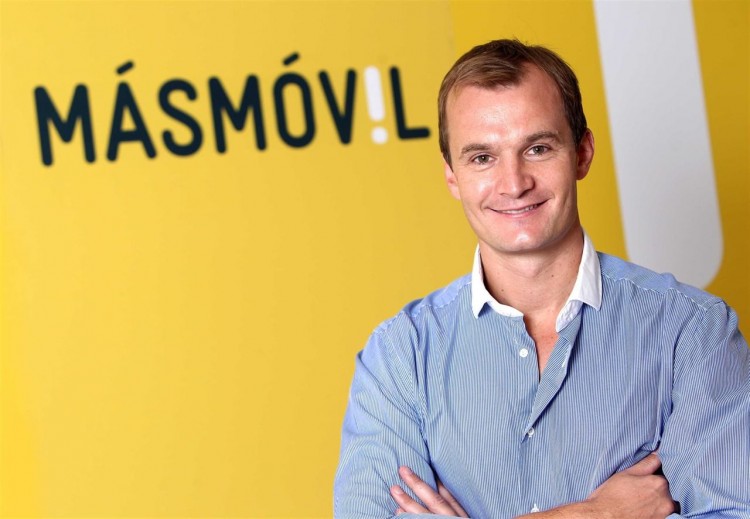 Slowly but surely, MasMovil has become one of the top MVNOs in Spain with 400,000 mobile customers, up from just 100,000 two years ago and +35% YoY. The company co-founded by Meinrad Spenger and Christian Nyborg in 2006 has grown through a combination of internal developments and acquisitions.

In 2014 it merged with Ibercom and few months later it raised €25 million from institutional investors. Late last year it also got its hands on UppTalk, a Barcelona-based startup that had gone through some financial trouble while building a cloud-based mobile phone and other VOiP services.

In 2015 it continued its acquisition spree with the purchase of Neo-Sky for €27 million and certain Jazztel’s assets following its acquisition by Orange, with the intention of offering a fully integrated solution (mobile + internet) to its customers.

MasMovil, which floats on the MAB (Mercado Alternativo Bursatil), announced yesterday that it has acquired YouMobile, a Spain-based MVNO with 57,000 clients that focuses on the Chinese community living in the country. MasMovil will pay €1.25 million to own 50.01% of the company and the remaining stake will be bought in the next 5 years.

These movements respond to MasMovil’s intentions of competing head-to-head with the giants of the telco industry, as the market concentrates in the hands of three or four players with significant power and commercial leverage (Movistar, Vodafone, Orange and Yoigo).

Despite being a low margin business, MasMovil has managed to reach €59 million in revenue in the first half of 2015 (5X YoY) and positive EBITDA of €2.8 million. Expect the company to continue growing and to solidify its position as the fourth broadband and mobile operator in Spain.

eShop Ventures to strengthen its wine selling business with the acquisition of Todovino.com