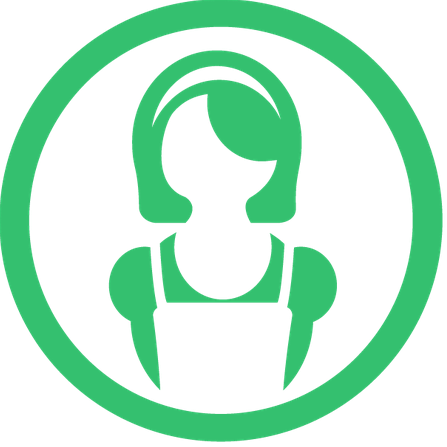 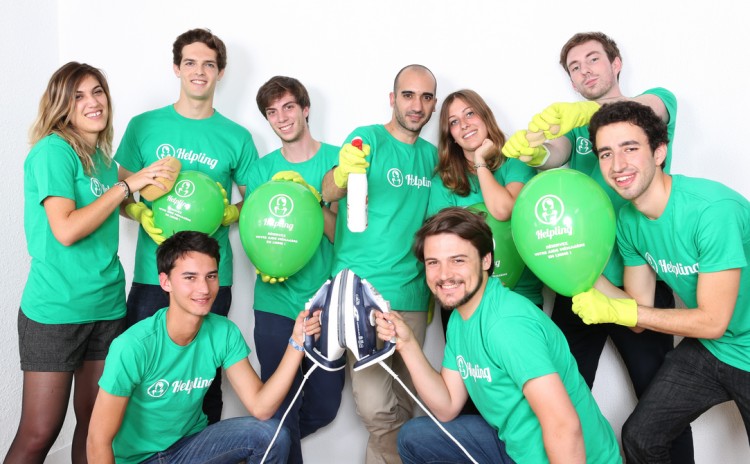 The company will also be closing shop in Brazil, Sweden and Canada. As part of this restructuring, Helpling has also announced that 20% of its staff will be let go, including the company’s small team in Madrid.

Helpling started operating in Spain in November 2014, competing against the likes of GetYourHero, Wayook or EsLife in the on-demand cleaning marketplace industry. All of these platforms operate very similar, acting as intermediaries between cleaning professionals and customers.

Helpling has raised €60 million in funding from various investors, including Rocket Internet. In an interview with Günderszene, Helpling’s co-founder Benedikt Franke said that “this is a natural development after a rapid period of growth”. “We aim to focus on the most promising markets and use our resources as efficiently as possible”, he added. “There is no country in which our business model is not working”.

Helpling’s withdrawal from Spain coincides with an increase in fundraising activity from local startups in the space. In June Wayook raised €640,000 from Axon Partners Group and in July Seaya Ventures backed GetYourHero with €1.5 million.

Lendico, also from Rocket Internet, recently closed its doors in Spain too.