Q&A with Iñigo Juantegui: La Nevera Roja’s exit explained by one of its co-founders 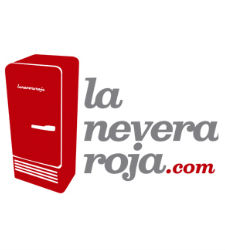 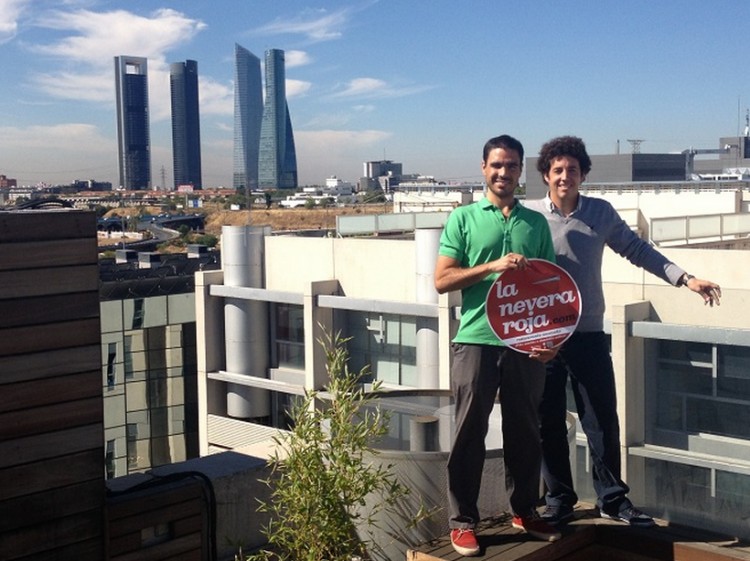 There have been quite a few startup exits over the past few months in Spain, but none bigger than La Nevera Roja. Trovit matched LNR’s reported €80 million price tag, but as we’ve already explained, there are significant differences between the way both companies grew and got acquired.

To know more about La Nevera Roja’s path to exit and why they decided to sell to Rocket Internet, we sat down last week with co-founder Íñigo Juantegui. What follows is an edited version of our conversation.

It’s important to note that prior to the interview, Íñigo said that he wouldn’t confirm nor deny the numbers that have been published in regards to La Nevera Roja’s acquisition by Rocket.

Were you actively looking to sell?

Not at all, but as you’re probably already aware of, La Nevera Roja’s deal was part of a much bigger movement within the food delivery industry, with acquisitions in Asia, Germany and in other parts of the world.

Did you feel like this was an opportunity you couldn’t reject?

We’re currently leaders in Spain. We could have opted to continue to grow in Spain and in other Spanish speaking markets, because that was our ambition from day one.

However, we saw that the sector was moving towards consolidation very quickly, and we couldn’t compete at an international level with big players and multinationals. In Spain we totally could and can, and we’re still bigger than our main competitors here. But as you can imagine, we’re very happy with the outcome.

When the opportunity presented itself we realized we couldn’t dismiss it. First and foremost, because we’re now part of a group that backs La Nevera Roja’s current team and vision. Which is motivating.

And second, because we’re now part of a company that is present in 64 countries, and we believe we can still learn a lot from our partners.

So now you’re going to just focus on Spain or are you still planning on expanding internationally?

La Nevera Roja stays in Spain and the brand won’t leave the country. Our main objective is to establish our position as market leaders here and to have a monopolistic-like market share.

It’s not uncommon to see market leaders with an 80% market share when it comes to Internet economies, and we want to achieve that. Spain is currently one of the biggest markets for the group, and it’s also one of the most promising ones in the near future.

This is something that the whole company shares, and it’s being reinforced in the past few weeks with Rocket’s acquisition. We don’t expect many changes at the company and our employees will now be able to do things that were not possible before, like spend a few weeks or months at other Food Panda or Rocket subsidiaries to learn how things are done in different cultures and markets.

In terms of fundraising, how important was your father’s support? Was his experience in running a similar company like Telepizza important for LNR’s development?

My father helped us in two main ways: with his support at the beginning, when we were starting the company and we didn’t know much about the industry, but also to make our other shareholders believe that this project was a serious one. When we went to raise funds from business angels and VCs, the fact that we had the support of Telepizza’s CEO helped us. No doubt about that.

But he never got involved in the management of the company and he only helped us when we really needed him.

Media for equity seems to be the talk of the town and more startups are starting to show interest in it. How important was your deal with Ad4Ventures (Mediaset) in terms of growth?

I don’t know the details of other media for equity deals in Spain, but we were lucky to run into Toni Moreno -the person who manages Ad4Ventures- at the right time. I’d say he’s a very reasonable and sincere guy, and he helped us a lot in the process.

The most important thing for us was to separate both concepts: equity fundraising and advertising agreement. I think those two things should always be differentiated in this type of deals. When Mediaset invested in us, they did so by injecting capital (€2.5 million) in La Nevera Roja. It was a proper round of funding.

And then, we also signed a media contract with them. We had to negotiate the deal in a way that would benefit both parties involved; as in, “by letting you invest in the company and giving you a board seat, give us a discount or some other type of advantage”.

But as I said, at the end of the day the key thing is two separate both concepts and to have someone on the other side that understands your business and shares your same values.

Do you think media for equity will become more important for startups in the near future?

I think so, mostly because it represents a clear competitive advantage. Not because you’re on TV (you can always pay for that), but because you’re talking to great media entities and you can take advantage of their knowledge in the field. It’s as if you were hiring a media executive to have him or her in the company. It’s great.

And I have to say it also helped us raise more capital, as many investors saw it as a sign that we were serious about what we were doing.

When you hear people complain about the deal or say that Rocket paid too much for La Nevera Roja, what crosses your mind? What are your thoughts on this?

Every single price is established based on supply and demand. If someone is willing to pay a certain price for something, and the seller is willing to accept it, an agreement is made and the price should be considered as fair.

I have no idea if there’s a bubble in the online world or not, but I do think that no buyer should be disappointed with the purchase of La Nevera Roja, regardless of its price. Mostly because they’re buying a company and product that people like, people want and that is working.

It’s been proved before that this type of companies can have EBITDAs of 40%, and there are not many online businesses that can reach those very same levels.

Yesterday Uber revealed that they’re launching UberEATS in Barcelona, which goes on to show that the food delivery sector is red hot right now. It took many people more than 15 years to realize the potential of this industry, but I don’t think anyone can say that there’s no money to be made in it.

Two years ago, Sin Delantal was acquired by €3 million. Now, you’ve been acquired by much more than that. Did the sector mature that quickly or why do you think there’s such a big difference between both deals?

When Sin Delantal got sold they had six or eight times fewer orders than us. I don’t think our size can be compared to theirs.

This is a business characterized by small purchases but with a very significant degree of recurrence. I think that’s one of the main reasons why it took VCs a long time to back companies like La Nevera Roja and others.

There’s still money to be made at a global level, and I think we’re going to see many more acquisitions and deals in coming years. 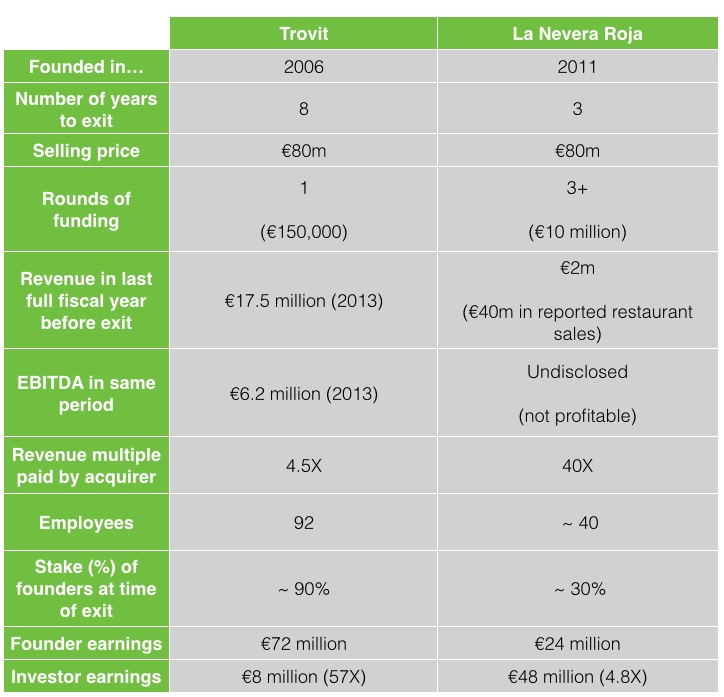 Where do you see yourself in five years? Does the investment world attract you?

I have no idea where I will be five years from now.

I do know that I’m not really interested in the investment sector. I’ve thought about it a lot, but I don’t think it’s my field. I don’t think I would be good at it.

I’ve heard from various sources that Rocket was not the only company interested in acquiring La Nevera Roja and you were in negotiations with various players. Looking back, what have you learned from the sale process? Is there anything that surprised you about it?

If you’re selling your company, these are the two main tips I’d give to anyone: hire a good lawyer and hire a good consultant or advisor who has experience.

In our case it was Antonio Sánchez Montero, from Ramón y Cajal, and Axon Partners Group, respectively.

It’s key that those who manage the company are not the ones who have to negotiate with the buyer. Mostly because it’s a very emotional process, with a lot of tension, and I believe it can lead founders or managers to make bad decisions that can hurt the company and its employees. Any small detail might affect the founding team in the wrong way -at the end of the day, they’re the ones who created the company- and you need to realise it’s not only about you, but also about your shareholders, employees, etc.

So if you can have outsiders help you, do it.

Post-mortem: why did RiderState fail?

Softonic names Scott Arpajian as its new CEO: will he be able to build a strong mobile strategy? 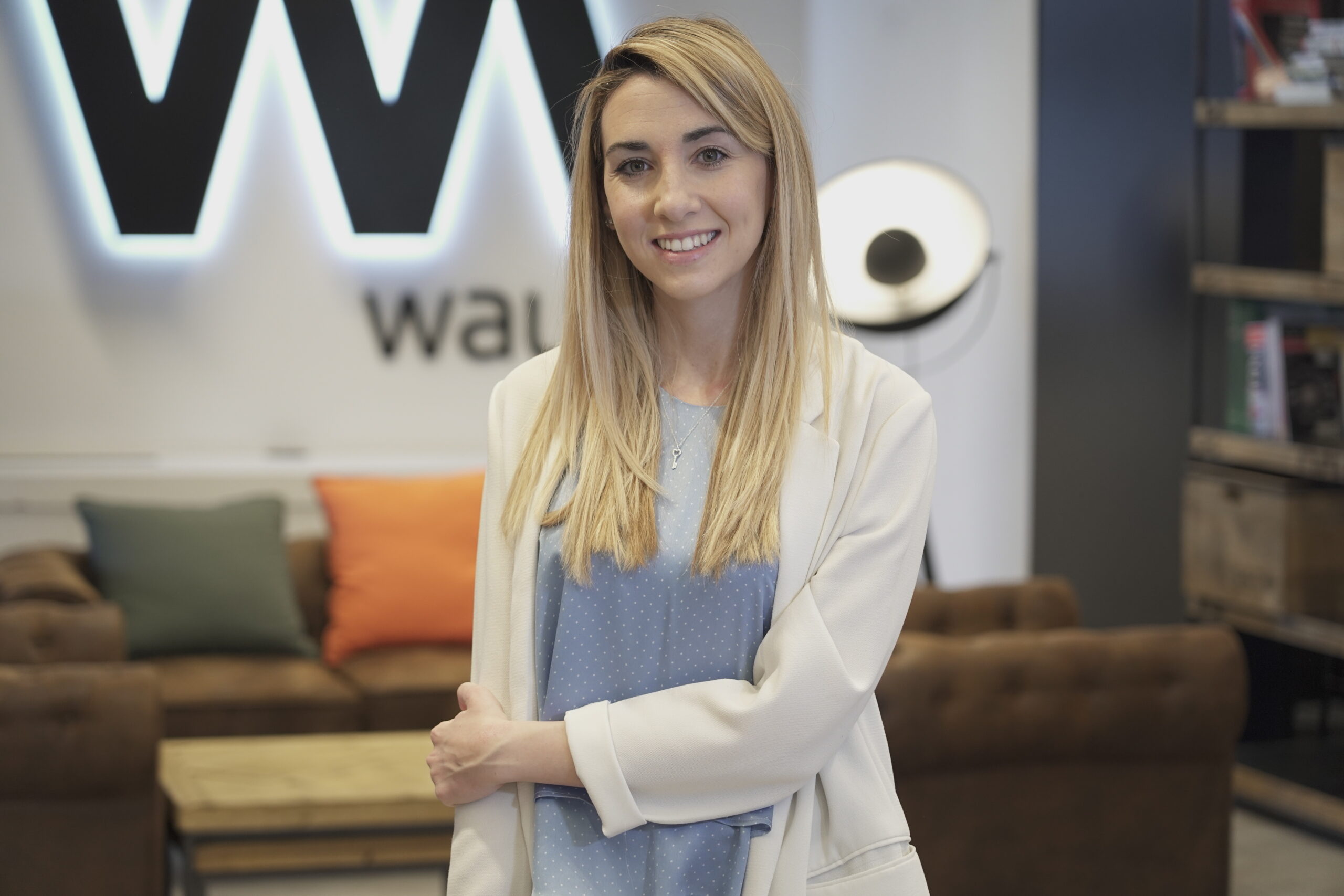