Scott Arpajian is the person chosen by Softonic -and by the investors that own a big chunk of the company- to try to turn the software giant around. 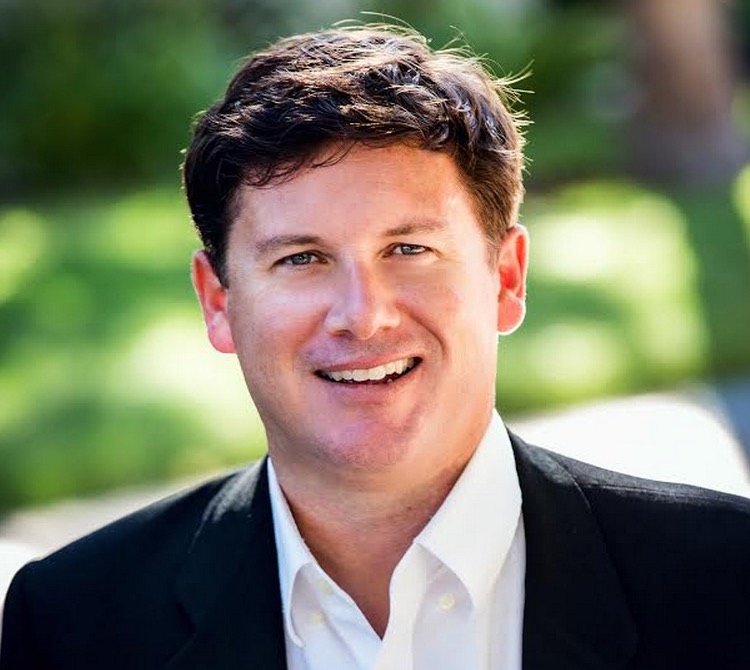 Scott Arpajian is the person chosen by Softonic -and by the investors that own a big chunk of the company- to try to turn the software giant around.

The Barcelona-based company announced yesterday that Arpajian will replace Tomás Diago (who is now president of the board) as CEO and will be in charge of leading this new phase in the history of Softonic.

Arpajian was one of the original founders of Download.com in 1996, CNET’s software directory that is still one of Softonic’s main competitors. After spending 10 years at CNET, Arpajian most recently worked at Disney Social Games, one of the main divisions of Disney Interactive, where he served as VP of “business development, strategy and international”.

Disney Interactive was supposed to build a strong new business for Disney, by focusing on mobile and social games and leveraging some of the most famous cartoon characters in the world. However, the effort is still a money losing machine ($1.4 billion in losses since it was created in 2008) that resulted in massive layoffs in March of last year, affecting 700 people or one quarter of the division. According to his LinkedIn profile, Arpajian left Disney Interactive in July, fourth months after the layoffs were announced.

Softonic’s new CEO has a big challenge ahead of him. As we’ve extensively covered, Softonic recently laid off 200 (or almost 50%) of its staff, as a result of significant drop in revenues following the cancellation of various advertising agreements with Google and other companies.

Software downloads have switched to mobile (mostly thanks to the growth of application stores) and Softonic doesn’t have a strong presence away from desktop software. In a statement released by Softonic, the company admits that Arpajian’s hire is “related to a bigger emphasis on mobile and a new focus on product innovation”.

To improve its mobile presence, Softonic acquired US-based AppCrawlr in December for $6 million.

Scott Arpajian is moving to Barcelona from Boston with his family. His hire is also interesting from a different point of view, as we don’t often get to see executives with vast experience in the field join Spanish tech companies or startups.

The challenge he faces is enormous. And if he manages to turn the company around, it would be of epic proportions too.

Novobrief has reached out to Softonic to try to interview Scott, but we’ve been told he’s not available for interviews yet.