RiderState’s co-founder Santi Casado shares his thoughts on why his team had to shut down the startup in late 2014. This is what they learned through the process and what they should have done differently. 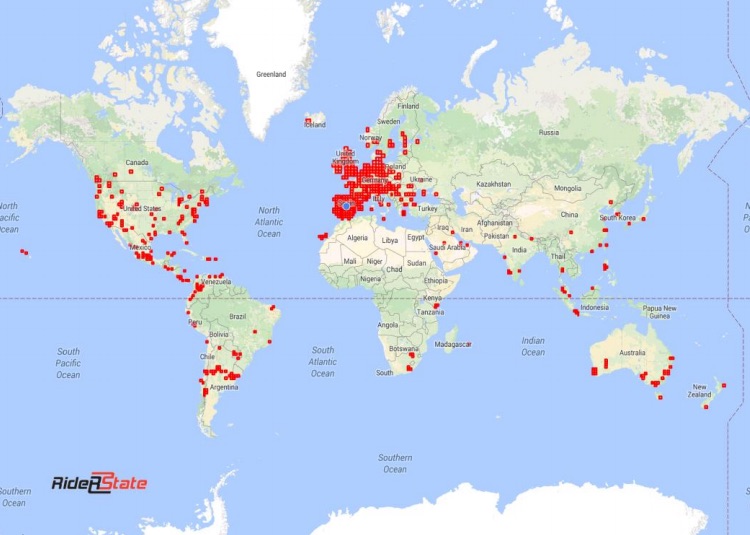 This is a guest post by Santi Casado, co-founder and CEO of RiderState, a Madrid-based startup that built a social game for bikers that got shut down in late 2014. In this post, Santi explains the bad decisions they made along the way and what they should have done instead.

Success is totally subjective and, therefore, failure too. I’m probably not saying anything new to most people. However, I do believe that most people are reluctant to accept and acknowledge failure. We prefer to analyze what we’ve done staying on the positive side of things, not realizing that without accepting failure we are doomed to make the same mistakes… again.

Last December, after more than three years of hard work, we decided to shut RiderState down. For those of you not familiar with the app, it was a social game for cycling fans, an app for iOS and Android that allowed cyclists to live an adventure and to try to conquer worldwide territories.

We wanted to conquer the Earth and for bicycles to be prominent worldwide. But we failed.

”Do not ask why, just in case you find yourself with the answer”

Obviously, we ran out of money. That was the key reason. But why did we run out of money? The answer to that question hurts even more. We didn’t close RiderState because of a lack of liquidity and there were many other reasons that led us to say goodbye to this adventure.

This environment, which is necessary and vital for ecosystems to grow, helped us pay attention to many other things that were not as necessary, leaving our users behind. 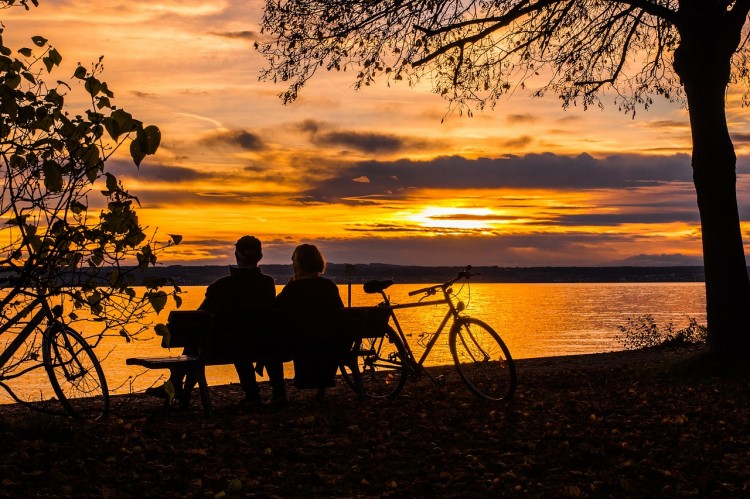 I always thought that RiderState was a project that would require private funding in the beginning. The model was not the right one and we should have focused on growth and retention rather than on monetization.