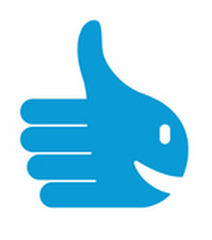 EsLife, the Valencia-based and home cleaning startup, is shutting down as a result of a labour inspection conducted by Spanish authorities. 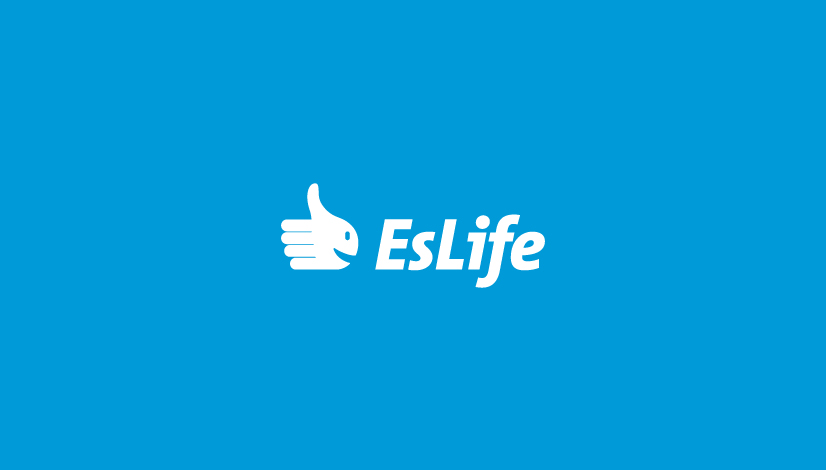 EsLife, the Valencia-based home cleaning startup, is shutting down. The company officially announced it on its blog yesterday, simply saying that EsLife would no longer be offering its services to its customers.

The announcement doesn’t mention why the company is shutting down, but I’ve heard from multiple sources that it is as a consequence of a labour inspection from Spanish authorities that took place earlier this year.

Following the appearance of the first rumours regarding EsLife’s legal situation, I contacted co-founder and CEO Richard Gracia in October and he told me that they had yet to make a decision regarding the company’s future. At the time he said that they were studying the options they had.

Home cleaning startups, and many other similar marketplaces where the supply side is made of professional (or not) workers, currently face legal uncertainty. It’s not yet clear whether the cleaners need to be employees of the companies acting as intermediaries (EsLife in this case) or if simply being autónomos (fully legal freelancers) is sufficient.

Will EsLife’s competitors be affected by this?

When I first talked to EsLife a year ago, Gracia said that EsLife couldn’t force cleaners to pay social security contributions or be legally self-employed. “However, we do everything we can to try to achieve this”, he said.

The company is not disclosing the nature of the labour inspection it faced a couple of months ago, but it seems as if was the definitive nail in EsLife’s coffin.

According to its CEO, EsLife was very close to raising an additional €2 million from investors.

Asked about why he thought EsLife was targeted first by Spanish authorities, instead of competitors GetYourHero or Wayook, Gracia told me that it was due to his company being the “biggest one in the market”. “We had thousand of clients in multiple cities in Spain, he said.

He also added that he didn’t believe there were many significant differences between EsLife’s way of working and that of GetYourHero or Wayook, leaving the door open to more inspections and, thus, uncertainty in the home cleaning sector. GetYourHero and Wayook claim to only work with fully legal workers.

GetYourHero has raised more than €1.5 million from Seaya Ventures and business angels, while Wayook is backed by Axon Partners Group. In October 2015, GetYourHero also acquired the remaining assets of Rocket Internet’s Helpling, which decided to scale back its operations in Spain.

Will they be next?