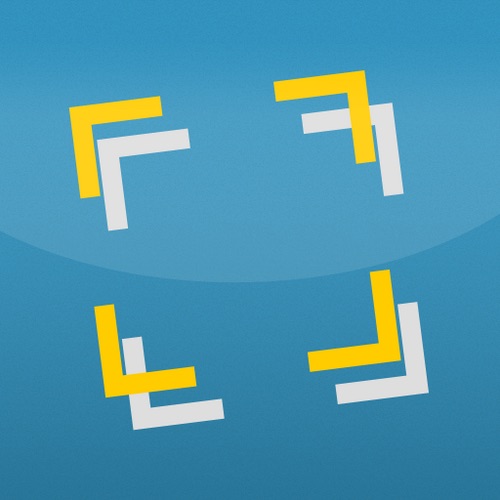 Captio is an expense reporting startup that has built a big business selling only to Spanish companies, having just reached an MRR of €80,000. 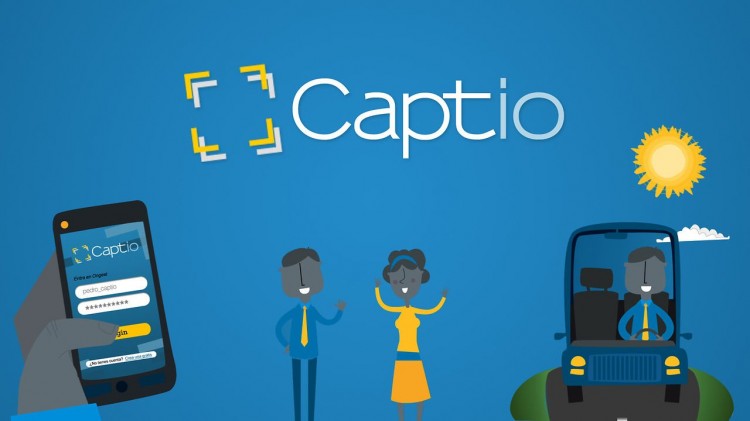 Tracking expenses is a pain in the ass. And it it’s so for a freelancer like myself, I can’t imagine what it feels like for multinationals and big companies. Joel Vicient saw the same problem more than 10 years ago and he decided to tackle it.

“A decade ago I started a technology consulting firm in Tarragona, and I quickly saw that tracking expenses, invoices and other forms bureaucracy was a waste of time”, he recently told me in a phone conversation.

Those were the origins of Captio, a Catalan startup co-founded by Vicient, Joaquin Segura, Lluís Claramonte and Dan Moser, that has grown significantly over the past few years thanks to the OCR (Optical Character Recognition) technology built in-house.

The company, under the name Ongest, participated in one of SeedRocket’s first editions (2009) but quickly saw that what they had built needed a new focus. “The first product, which extracted relevant data from invoices and expenses using scanners, was aimed at accountants and was desktop-oriented”, he says. “We did ok, but it wasn’t interesting for us or for investors in terms of growth and scalability”.

At the time, smartphones were increasingly becoming a force in the world of technology and apps were starting to be a thing, which pushed the company to transform its product and focus exclusively on mobile phones. On top of that, Vicient recognises that “the way accountants work is exclusive to Spain, but tracking tickets and expenses is a global problem for companies all around the world”.

“We took the technology we had built and we applied it to the smartphone”, he adds. It was 2012 and the OCR system they had built, combined with semantic technologies, were the beginning of a new phase for the Tarragona-based startup.

Captio’s apps allow employees to simply submit expenses to their employers by taking photos of tickets or invoices. The startup establishes a direct connection with their client’s finance departments to update their expense tracking software in real-time and with the official Spanish tax agency, thus avoiding tickets being lost, administrative mistakes and fraud.

The approach to solving this simple problem is working well for Captio. Vicient admits that they’ve been growing at rates of more than 300% over the past few years on various fronts (revenue, tickets scanned, active users) and that more than 40,000 people use the app on a monthly basis.

“Managing this kind of growth is tough for a small company”, he says. “We had 10,000 users in January and we’ve been growing at 15-20% every month. This means that growth needs to increase accordingly in various areas that might not have been obvious before, like product, sales or human resources”.

While the company declines to discuss specific revenue metrics, I’ve heard from sources that its monthly recurring revenue (MRR) stands at €80,000, which is significant given the fact that Captio is currently only available in Spain. “Expanding internationally is our next big challenge”, Vicient admits. Telefonica, BBVA, Carrefour, Bankinter or Olympus are some of their biggest clients.

According to the Spanish official registry, Captio had about €1 million in revenue in 2014 and was profitable.

Captio has raised more than €2.3 million from Kibo Ventures, Bankinter, THCAP and business angels such as Carlos Domingo, Carlos Blanco or Juan Margenat. “A few years ago, when we told investors that we were building accounting software, they didn’t pay much attention to us. These days, when we mention that we’re a fintech startup, their eyes widen”, he concludes.

The joy, I guess, of being in one of the hottest technology sectors right now.