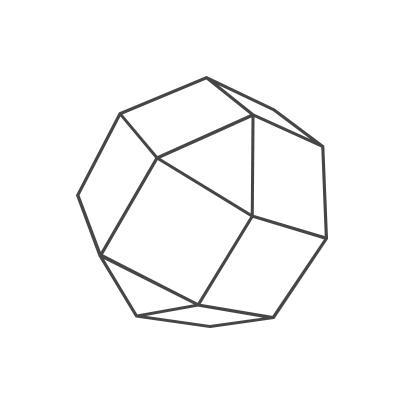 Spain is one of the first countries (outside of Germany and Austria) where baking startup Number26 has launched its services. Here’s what they offer and how you can open a new bank account with them. 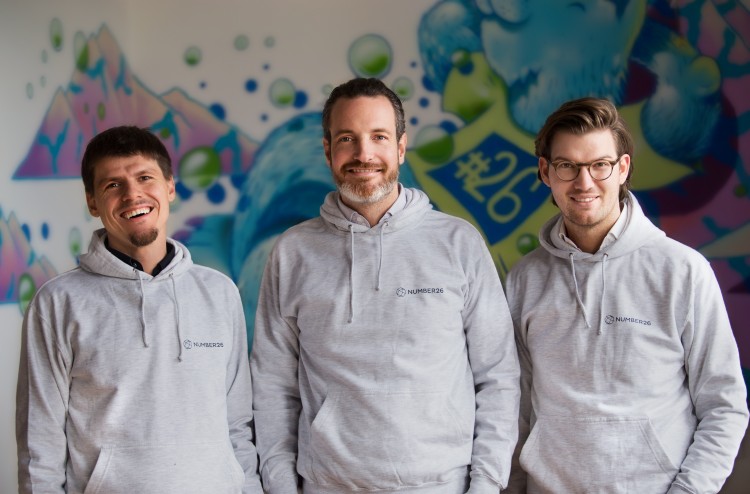 Number26, the German startup that offers a new and fully digital banking experience, is now available in Spain.

The startup, which sits on top and uses the banking license of an official financial institution named Wirecard, is looking to differentiate itself from competitors in two areas: in terms of design and usability and in how easy it is to create a new account.

The experience it offers is mobile-centric and after registration, which is done via browser or app and after showing our face and passport to a German representative, consumers will receive a MasterCard debit card in 3 to 4 business days.

Once received, you’ll be able to withdraw cash from any Spanish ATMs and send and receive money to any European bank account, with no fees attached.

Asked about this, a Number26 representative told us that “we will not charge fees for withdrawing money at any ATMs, however there is a really small percentage worldwide where ATMs themselves charge fees”. If this happens, the company says, “we recommend to cancel the transaction and find the next ATM”. This applies to any ATM in Europe.

In terms of receiving and sending money from/to other bank accounts, Number26 claims that it’s “free of charge to your account” within Europe. That means that if your bank charges any fees when receiving money from any account, that is out of Number26’s control.

The company, which has been operating in its home country for almost a year, has launched simultaneously in France, Greece, Ireland, Italy, Slovakia and España.

Number26 says that these countries were selected as the first step in the company’s expansion because they “rely on old banking technologies and an expensive infrastructure”. As a result, the company says, they “believe that there is a higher demand for our mobile first bank account”.

The company is working on a Spanish version of its site and mobile apps, which we guess it will be key in Number26’s adoption in Spain. Customer support is also done from Germany and in English, and Spanish consumers won’t have the option of visiting any physical bank branch for other customer support issues they might encounter.

Besides the usual features most banks provide these days (such as push notifications or SMS when any translation takes place), Number26 offers features such as MoneyBeam (to send money to friends), the ability of withdrawing and making cash deposits at thousands of grocery stores (only in Germany) or flexible overdraft levels.

The startup, which claims to have 80,000 clients in Germany and Austria, also promises to integrate other financial products into its app in the near future, such credit, savings or insurance products.

Number26, which is quite similar to banking startup Simple (acquired by BBVA for $117 million), has raised more than $12 million from various German VC funds, including Earlybird VC, backers of Spanish mapping company CartoDB.