Sharing is caring: 15 lessons from the top CTOs in Spain 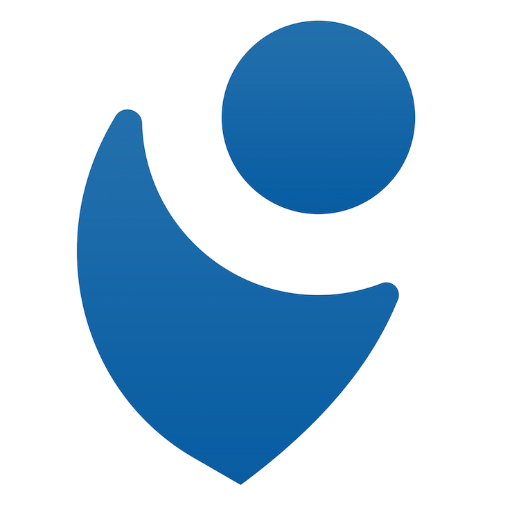 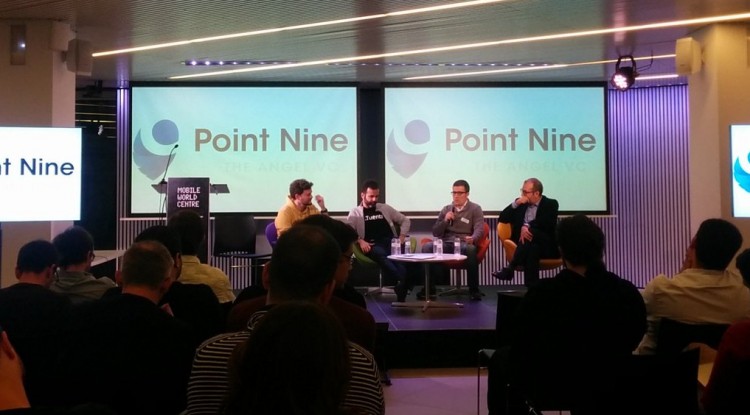 For those who don’t know us, Point Nine Capital is an early stage investor based in Berlin. So far, we only have one investment in Spain – we invested in Typeform when they had 20,000 signups and no revenue.

At this stage, we know that the founders will face a steep learning curve. Our goal is to be their best partner and to provide close support. But we don’t have answers to all the questions, so connecting them with our portfolio and network is a key way we try to help them grow.

Business founders get plenty of support from us, but we realized that we didn’t spend enough time helping tech founders. Most of the time, they’re first time CTOs, so they have to learn how to scale teams, processes and technology. To try to solve that, we did our first CTO meetup in Berlin.

As I mentioned in a previous article, in Spain there are very promising developments. However, the ecosystem is still young and fragmented between Madrid and Barcelona. Probably because of that, there’s a lack of communication between the key players and the lessons learned are not spread quickly enough.

Business founders are still somehow connected, but the challenge for CTOs here is even higher.

Therefore, we decided to put together a meetup for the top startups and tech’s CTOs in Spain that we could reach out to. On Friday November 27, more than 80 CTOs and VPs at some of the most well-known startups in Spain joined us to discuss the lessons they are learning while building successful products and teams.

Here I will summarize some of the key messages, with the hope that these will also be helpful to other CTOs who could not join us – you can also follow some of them on Twitter.

Some other cool initiatives: a manager has every day a 9:30 coffee with a different employee. One year later, he has spoken several times and in private with all of his employees. Another company organized volunteer blindlunches, so people from different departments get to know how other areas work.

Bonus: Hire from tuenti, apparently that’s what everybody does.

“MRR is THE metric, but hard to translate into developers’ priorities. We focus on customer engagement as a proxy” – Jordi Romero, CTO @ Redbooth

“When something is ‘done’ is different in different countries, learn about it! In some countries in Latam, you might need to add 4 days to get into the stage of ‘done’ in US,” – Joan Villalta, VP @ Scytl

I want to use the final words to thank everybody involved:  the attendees were very engaged which enriched a lot of the conversations. There was a huge amount of talent in the panels, but no less sitting in the audience. Spanish investors were very helpful in introducing us to their CTOs; it’s hard to attract +80 CTOs without their help. Oh, and also without Caixa Capital Risc, AWS, Wayra and MWC we wouldn’t have had a venue, food and beers 🙂

Number26, the German startup that offers a new and fully digital banking experience, launches in Spain