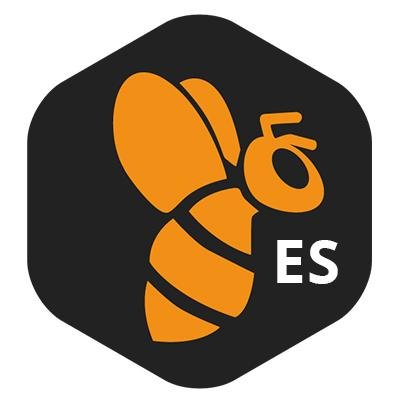 beBee affinity network is a Madrid-based startup that is a mix of LinkedIn and Google+ communities: the company claims to have raised more than $11 million.

I was calmly browsing the web a few days ago when an email appeared in my filled inbox. The subject was “beBee Social Network Startup”, and in the body of the email a nice communications person suggested that I should write an article about the company with the following headline: “9 million users in 9 months and an $11 million injection into beBee”.

My first reaction was ’screw it’. I hate being told by PR people or startups themselves what the headlines of my articles should be, but I have to admit that those figures did indeed call my attention. Did such a startup exist? Was beBee a real thing? Did they really amass those numbers in such a short period of time?

Well, it seems that the answer to all of those questions is yes. But, as Internet history has previously shown, numbers are just numbers and there are many ways of reaching them.

beBee defines itself as a social platform that connects people based on their interests and hobbies. What they like to call an ‘affinity networking’. In practise, beBee is like the child of LinkedIn and and other interest-based platforms such as Google+ communities.

Once you sign up you’re asked to complete your profile with your professional background and also with what really interests you, be it technology, sports or cooking. beBee then establishes connections between you and other similar folks through communities.

It’s not something really impressive or that hasn’t been seen before. The most interesting aspect about the Madrid-based and 50-person startup is where it comes from.

“We want beBee to be a 50% professional and 50% entertainment network”, co-founder Javier Cámara told me in a phone interview. “Well, perhaps we want the professional aspect to be a bit more important in the near future”.

Javier Cámara is not new to the game, and neither is his co-founder Juan Imaz. Imaz founded Mixmail, the first free web based email service in Spanish, in 1996. Three years later, right before the burst of the dotcom bubble, he sold the company to Ya.com.

One year later, in June 2000, both Imaz and Cámara (a former employee of Oracle in Spain) founded email marketing startup Canalmail, which would end up becoming one of the largest technology exits in the history of Spain; at least according to sources.

In 2008 Veronis Suller Stevenson, the majority investor behind digital advertising company Media Response Group, acquired a 30% stake in Canalmail for €10.5 million, valuing the company at €42 million.

In 2007 the company had reached €11 million in revenue and a positive EBITDA. According to data from Dato Capital, Canalmail posted revenue of between €1.5 to €3 million in 2014, far from its heydays.

So, if beBee had indeed raised $11 million pre-launch from its co-founders and investors such as Eduardo Diez­ Hochleitner (former CEO of PRISA Group), Enrique de la Rica (Dean of the business school ESEUNE) and Julio Bueso (founder of Web Financial Group)… where did all that money come from?

According to sources close to the company, Canalmail was sold for much more than that: €60 million. “It was never reported in the press, but VSS actually acquired 60% of the company for €60 million”, this source says. “If I’m not mistaken, this represents one of the bigger exits in Spain’s technology history”.

Canalmail’s co-founders did not comment on this and I’ve yet to find any reports in the media detailing the €60 million acquisition. To get confirmation, I’ve also reached out to VSS, but have yet to hear back from them.

Job portals that would end up becoming beBee

Following the exit, Cámara and Imaz decided to focus on building professional and vertical networks to help people find jobs. “We made quite some money with the deal and in the next few years we focused on buying great domains and on building a professional network”, Cámara explains.

Job portals such as informaticos.com or ingenieros.com would end up becoming what is now known as beBee. “In the summer of 2014 we decided to unify all of those portals under one brand, beBee”, the company says. “A network where you only see what really interests you”.

By taking advantage of its origins, beBee started off with a database of more than 1 million users. This took place in February 2015, and the company now says that it has more than 9 million in Spain and Latam.

“We’re growing very fast and we want to reach 40 to 50 million users in the next couple of years”, Cámara explains. “We’re currently focused on Spanish, Portuguese and English users. In the future we’d also like to launch in the US, but only if we’re able to raise a large round (€30 million or so) in America”.

The company says that more than 4 million people actually use the network on a monthly basis and that it makes money through targeted advertising. “Brands love the possibility of targeting very specific audiences. For example, engineers based in Madrid who are also into running”, Cámara comments.

A few days ago, I asked on Twitter about beBee, to see if any of my followers were users of the site. I only received one response from beBee’s Twitter profile, saying that they had more than 9 million users. The tweet, which has now been deleted, included this image. 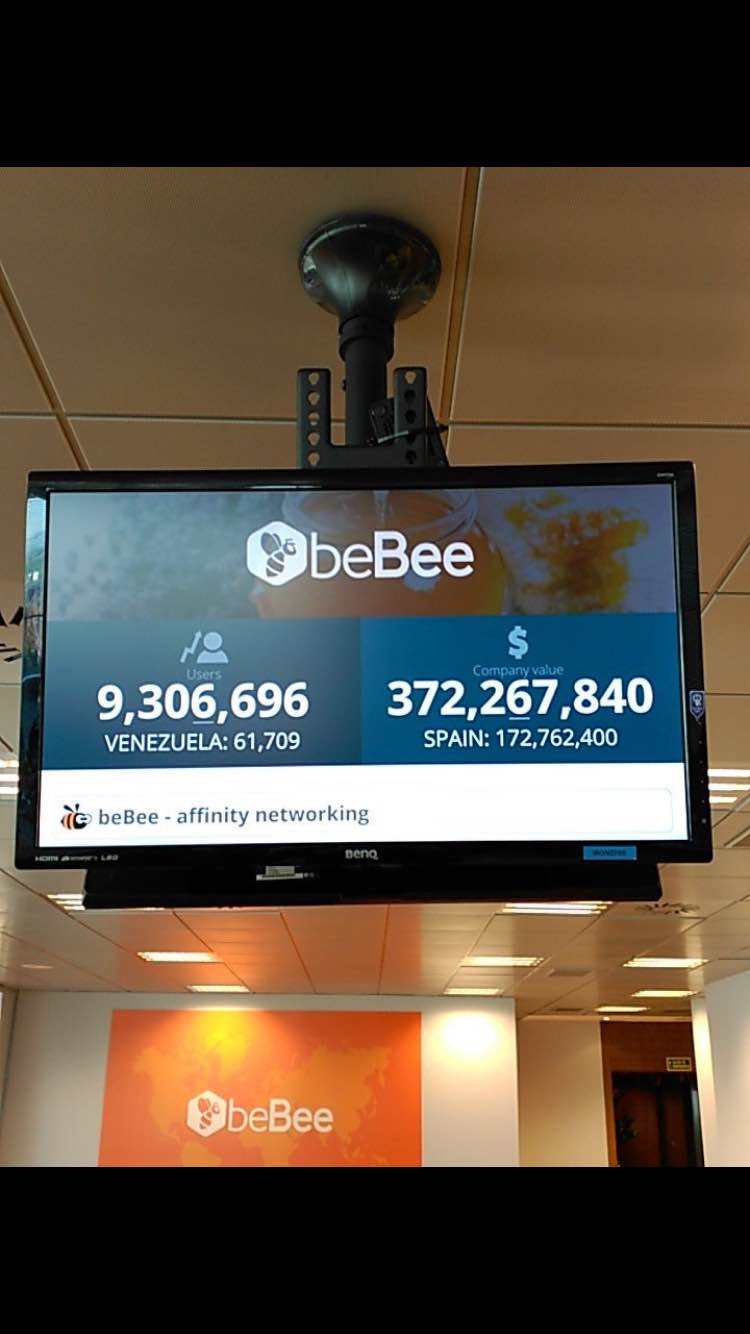 Asked about the “company’s value”, a beBee spokesperson said that “it is the valuation calculated by the value per user. The value includes the data, interaction and sharing of information, what the information is worth to beBee, our advertisers and our investors, and the value includes additional confidential info”. 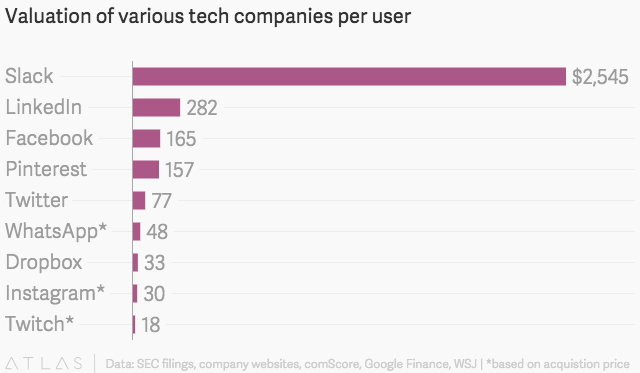 If the data is indeed true, the average beBee user is worth $40. More than each Twitch, Instagram or Dropbox user and about the same as a Whatsapper and half of a Twitter user.

Too positive or disingenuous?