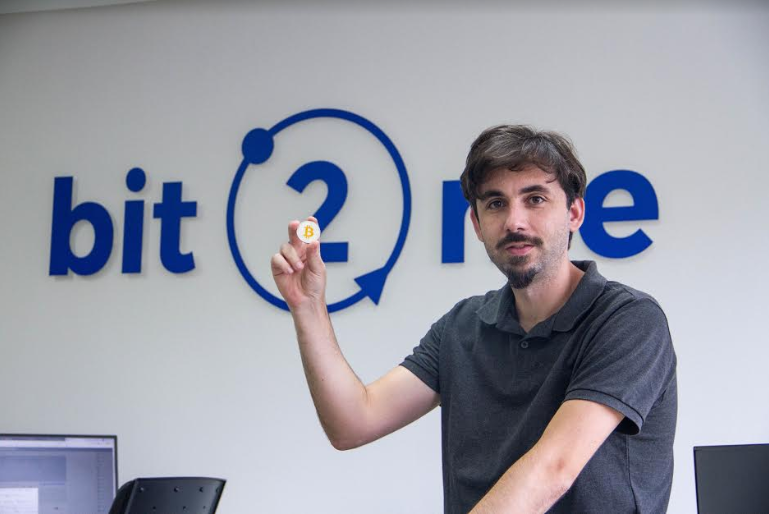 Bit2Me, the leading cryptocurrency transaction platform in Spain since 2015, arrives in Italy.

Founded by Leif Ferreira and Andrei Manuel in 2015, Bit2Me is known for being a pioneering and innovative company in the FinTech and Blockchain market in Europe and has grown exponentially.

Now, in addition to buying Bitcoin, Ethereum, Bitcoin Cash, Dash, and Litecoin, users in Italy can also sell them quickly and easily and exchange them for Euros, receiving their money directly into their bank account. 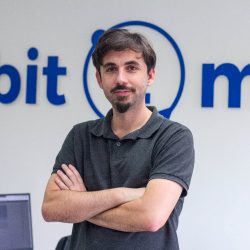 Purchases can be made by credit card instantly, and users can also buy and sell cryptocurrencies by bank transfer, with a delivery time of 24 hours and a high degree of security in carrying out operations.

The objective of Bit2Me, according to CEO Ferreira, is “to contribute value by sharing our knowledge to make the Blockchain community stronger, now also in Italy, just as we have already done in Spain, France and Portugal, as part of the company’s internationalization plan in Europe.”

“We love, and are very motivated by, the challenges to continue growing and that is why we are betting now on a country as attractive as Italy, where we have detected that there are a large number of people interested in investing in cryptocurrencies and that they needed a secure and reliable platform with which, in addition to making transactions, they could access specialized and up-to-date information at all times,” he added.

In addition to the arrival in Italy, the Spanish startup has opened an online academy in Italian to solve all the doubts about the handling of this cryptocurrency. Thanks to this, thousands of users have already learned what Bitcoin is, what Blockchain is, how to store and transfer bitcoins and much more.

Through Bit2Me, anyone in the world can buy and sell cryptocurencies simply, safely and quickly using different methods of payment/receiving money.

Since its creation in 2015, the Bit2Me project has received many awards in the financial sector such as CaixaBank’s ‘Best Spanish startup 2015’; the First Prize of the international competition sponsored by Visa: FinTech América 2015; The Best Business Model, granted by Deloitte, and has also been invited by the European Commission to expose and discuss Blockchain technology and Bitcoin.

In just one year, from 2017 to 2018, the volume of money through the platform that manages crypto transactions has increased almost double, going from 11 million to 20 million euros.

In the UK Fintech Mission, the Spanish startup was also selected by the UK Government to develop its project in London.