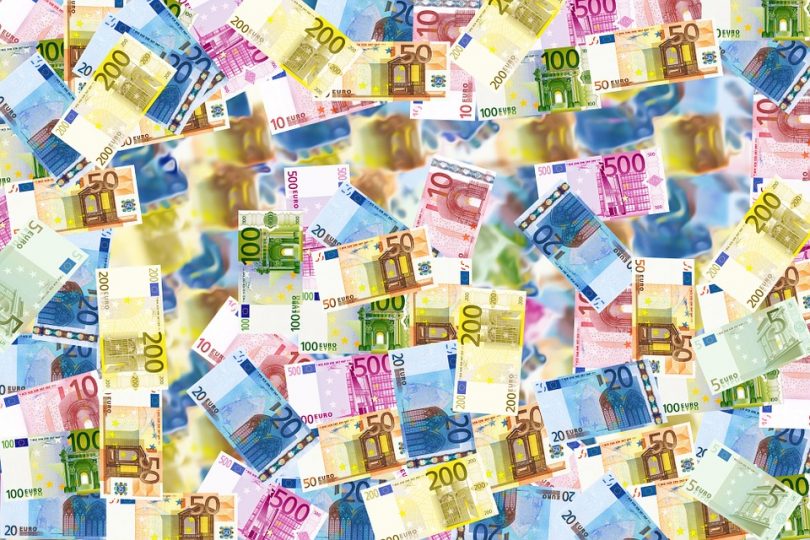 Business Angels’ investments into Spanish startups reaches €1,217,000,000 as of October, 2018, according to the latest report by Startupxplore.

Investments into Spanish startups by Business Angels are up 44% over last year in terms of euros, and this year investments were dominated by 17 rounds among 16 startups (Travelperk had two major funding rounds).

Barcelona is the city with the highest percentage of investment, with 57% thanks, in part, to the fact that it was the pioneering center of operations in the market, with 17 years of seniority. 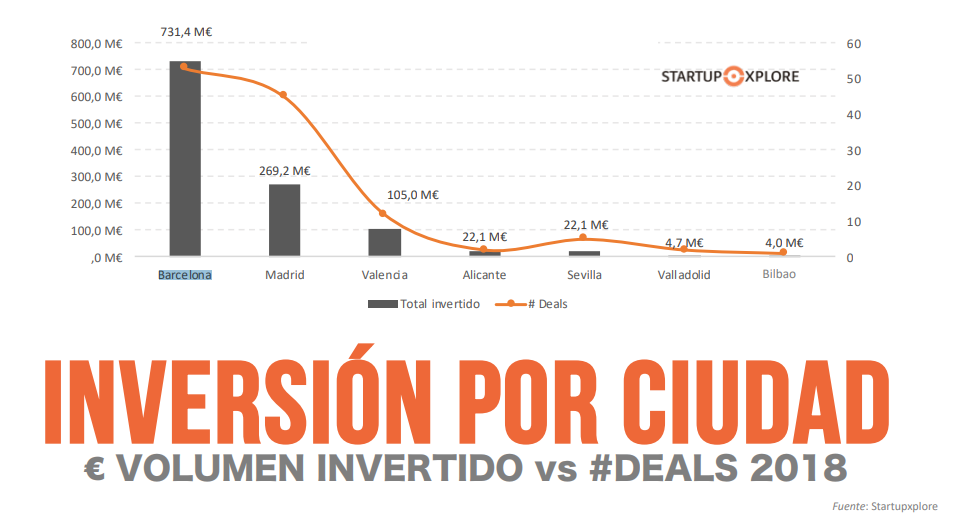 The top investment rounds in 2018 were: 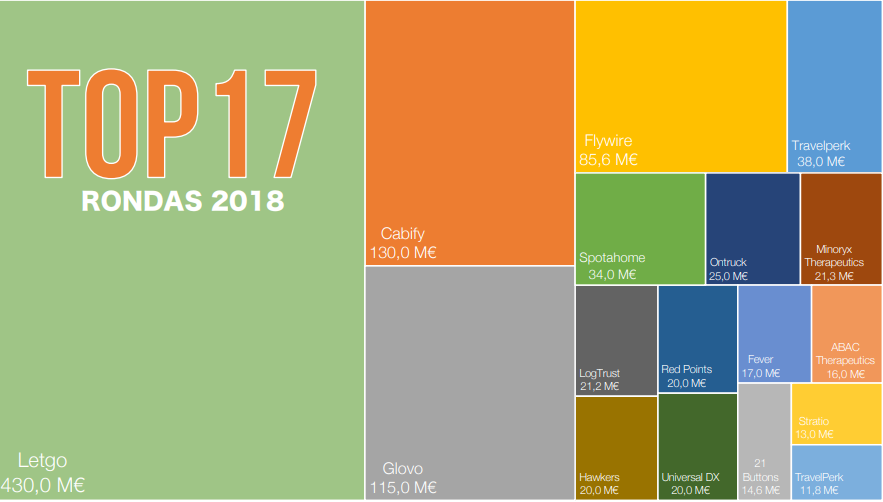 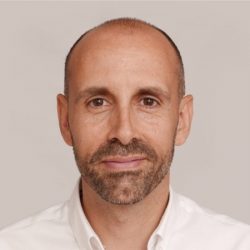 The CEO and co-founder of Startupxplore, Javier Megias, highlighted this fact of the report, since “it has considerably exceeded all the investment of last year in 10 months” and that, “there are fewer operations but they are larger.”

The weight of the investment has fallen in four rounds of financing, which have exceeded 50 million euros and accounted for 62% of the total investment.

Megias has stated that this phenomenon, together with the increase in operations, creates “a future market in which there will be more opportunities and perhaps better valuations in the initial phases of startups.”

In terms of the amount invested, the sectors that have received the most funding were

The Startupxplore report clarifies the number of startups potentially on the radar of investors in Spain, which reaches 3,415 companies, 4% more than in 2017.

Startupxplore is an investment platform that operates with first class companies, approved by the CNMV, with more than 13,000 investors and gateway to an ecosystem with 30,000 entrepreneurs, investors, startups and accelerators.