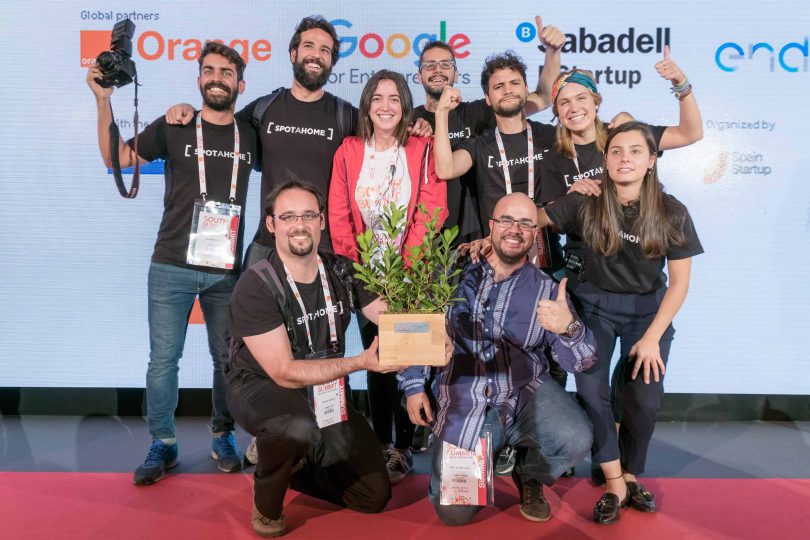 This is the first time that the Silicon Valley-based investor has invested in Spain, and Spotahome is the fifth European startup that it has invested in, where it had already supported companies such as Spotify and GoEuro, according to El Referente.

Our alliance with Kleiner Perkins represents, in itself, a milestone for the Spanish entrepreneurial ecosystem.

KPCB led this Series B round, along with new investors and other existing investors, including Passion Capital and Seaya Ventures, as the startup’s main investors.

Spanish accelerator The Venture City and incubator All Iron Ventures also participated in this round.

‘A milestone for the Spanish entrepreneurial ecosytem’ 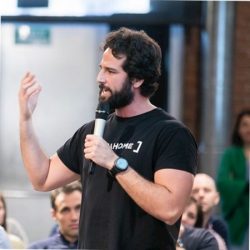 Spotahome Co-Founder and CEO Alejandro Artacho said that the Spanish startup will use the money to accelerate its expansion and make key executive-level hires in areas such as marketing and product development, according to Bloomberg.

“Being the first Spanish startup in which Kleiner Perkins has invested is a source of pride for the entire team,” said Artacho via El Referente.

“In addition, it reaffirms our mission to continue transforming the real estate market, both for tenants and for professionals in the sector. Our alliance with Kleiner Perkins represents, in itself, a milestone for the Spanish entrepreneurial ecosystem, as it puts value on technological investment and the great talent that is developing in our country,” the CEO added.

Founded in 2014, Spotahome has about 50,000 properties listed in 33 European cities, including London, Berlin, Barcelona, and Rome, Bloomberg writes; the company charges a percentage of the total contract value for the rental, split evenly between tenant and landlord, and the average fee is less than nine percent. 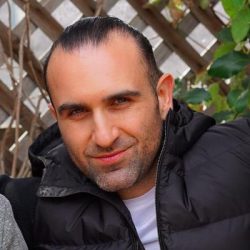 “With the introduction of innovative features such as Homecheckers, instant reservations, tenant forums, and an international payment platform, the company has made finding and announcing a rental apartment a simple and uncomplicated process,” he added.

Spotahome is an online platform that offers everyone in the world the most complete local listings, allowing potential newcomers to securely book accommodation online before arriving to a new city.

The Spanish startup is backed by top VCs from Silicon Valley and the UK, including the backers of Trivago acquired by Expedia in 2013, the people behind Momondo Group, Last.fm, Seedcamp, and Last Second Tickets, among others.

In an interview with Novobrief three years ago, Artacho said that “in Spain seed money is more expensive, you have to give up more equity for it, and taking it makes you more ‘Spanish’ in later rounds. Sometimes, it looks like [the investors] try to run the company because they don’t trust the founding team to do it.”

The team had received one offer from an unnamed Spanish VC but, after taking weeks to arrive at an “unacceptable” offer, they went to London where they got a “yes” in days and the funds transferred within a month of opening the company there.

In the first quarter of 2018, Spotahome announced the acquisition of Erasmusu, the first online international student community in Europe.

The operation resulted in the formation of Spotahome Group, the first European holding of PropTech dedicated to intermediate online rentals of a residential nature with a portfolio of more than 130,000 properties, spread over 65 countries and 450 cities, which has a monthly traffic of three millions of tenants in search of a place to live.

In the second quarter of this year, the arrival of this new injection of capital will allow Spotahome to expand and consolidate its management team, with the addition of highly qualified professionals in strategic positions that allow it to comply with its expansion plan.

Additionally, the company will continue investing in the digitization of links in the real estate market value chain, improving the experience of tenants and owners around the world, according to El Referente.

Spotahome’s business model focuses on the residential rental market, for medium- and long-term stays. Through its App or web platform, users can rent houses, rooms in shared flats, and student residences, which are viewed online thanks to HD videos in the first person that show all the details of the house, as well as 360º photographs in high quality, plans of each property, comprehensive descriptions, and information about the neighborhood.