Social business platform and Barcelona-based Zyncro has been acquired by Desarrolladora Río Paraná for €30 million. The Mexican firm currently owns 43% of Zyncro and has agreed to buy the remaining stake in the near future. 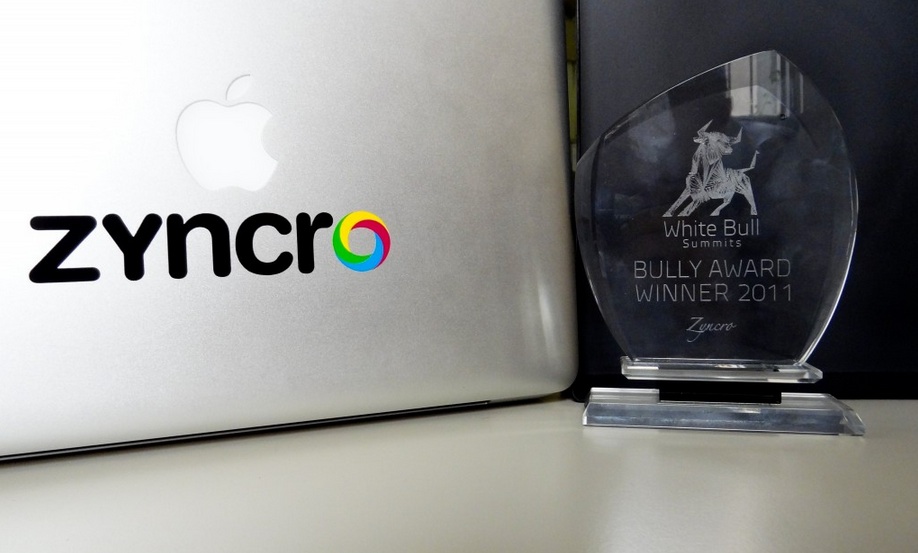 Social business platform Zyncro has been acquired by Desarrolladora Río Paraná, a group that represents various wealthy Mexican family offices. After this deal Río Paraná currently owns 43% of Zyncro. The Latam firm has agreed to buy the remaining stake in Zyncro in the near future, valuing the company at €30 million.

Zyncro was founded in 2009 by Didac Lee and Lluis Font and developed under the umbrella of technology group and business incubator Inspirit. According to Crunchbase, the company has raised two rounds of financing: one in April 2011 from Cabiedes & Partners (€1.2 million) and in February 2012 (€1.6 million) from Cabiedes, Active Venture Partners, Caixa Capital Risc and Dutch firm Nordhold.

In a statement to Novobrief, Luis Cabiedes claims that it was a good deal for all parties involved. “Investment multiples were not as high as Trovit or Blablacar’s, but this is a B2B business”, he says.

Zyncro defines itself as an “enterprise social network” and combines various products and features for companies to share, track and manage internal data and information. The company is headquartered in Barcelona and currently has more than 60 employees as well as 250,000 users and clients in more than 28 countries, mostly in Europe and Latin America. According to La Vanguardia, Zyncro’s revenues were approximately €5 million.

This is the third exit for an Inspirit company in 2014. In January Silicon Valley firm Insequent acquired Matrix Search for €2.3 million and in March ecommerce platforms Openshopen and The Etailers (Inspirit) merged.

Lluis font will leave its position as CEO of the company and will be replaced by the Mexican Carlos Ramón González, who has been at the company since the beginning of 2014.