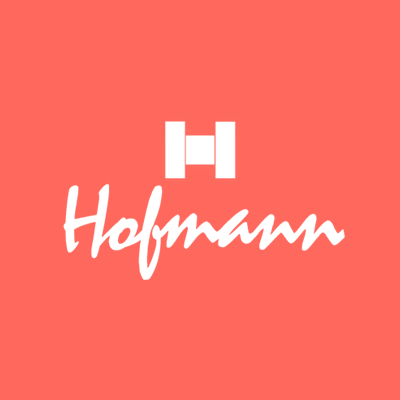 Hofmann started operating back in 1923 as a publisher of Bibles. The Valencia-based company has evolved significantly over the past decades and is now one of the biggest publisher of photo albums. The company has been acquired by Photobox.

More photos are taken now than ever before. The fact that many people carry a camera phone in their pocket has changed the world and business of photography. Hofmann, a company founded in 1923 in the city of Valencia, has seen this evolution firsthand and has adapted to this changing landscape numerous times.

Now those efforts are paying off, as the company has been acquired by UK-based Photobox for an undisclosed sum.

From Bibles to digital albums

Hofmann started operating in 1923 as a publisher of Bibles and other religious books. In 1967 the company changed its focus and started producing physical photo albums, pivoting once again in the mid 2000s as the digital photography revolution was underway.

Since then Hofmann has become one of the European leaders in producing and printing albums out of digital photos. The software developed by the company allows anyone to choose the photos they want to print using their smartphones or PCs; Hofmann takes care of the printing as well as of the album manufacturing and distribution. “We are a ‘remote’ company and we are pioneers in producing what the consumer designs from his home”, marketing director Remigio Lluch told El Economista in an interview.

In 2009 private equity firms Realza Capital and Portobello bought 80% of the company. With the capital provided by both firms Hofmann acquired German Posterjack for €8 million in 2013 and until very recently the Spanish firm was considering more acquisitions. Both Realza and Portobello have sold their stakes in Hofmann.

Hofmann had revenues of €35 million in 2013 and posted a profit of €7.8 million. Both figures represent a slight decrease (-5%) compared to 2012. The company has more than 130 employees and offices in Valencia and Germany.

Although Hofmann and Photobox have not disclosed the amount of the transactions, sources have told Novobrief that all parties involved are happy with the deal. Photobox was one of the biggest competitors of the Spanish company and to date had raised more than $5 million from Index Ventures, Highland Capital Partners and HarbourVest Partners.