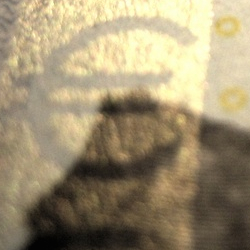 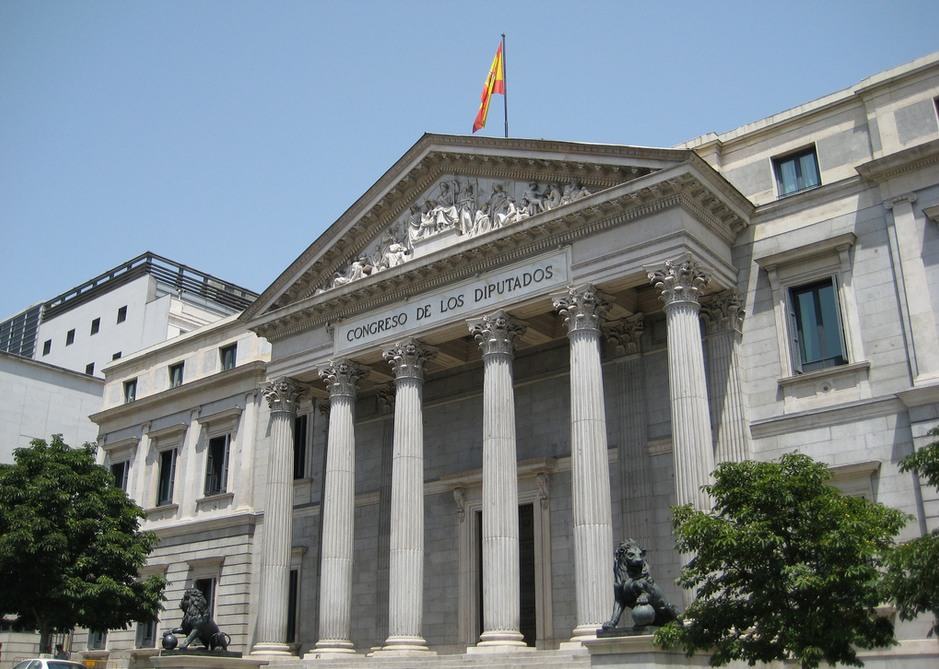 The Spanish government and politicians have been talking about entrepreneurs for a while. “They will take us out of this crisis, they will create jobs, they are the future of the country, etc etc”. Words that have no meaning if they are not accompanied by concrete actions that make life easier for entrepreneurs and startups.

Unsurprisingly, the opposite is happening. Not only was the so-called ‘Ley de Emprendedores’ full of measures that won’t change significantly the way startups operate in Spain, but recent proposed laws seem to make things even harder for entrepreneurs.

A proposed law to change the way personal income tax functions in Spain could have a big impact for startup founders and employees. The government has introduced changes to the law that severely impact the way stock options are treated in Spain.

Spanish startups were already at a disadvantage compared to the US, UK, Germany and other European countries. Employees could receive stock options from startups, but they would have to pay taxes (40-45%) when buying those options instead of when they’ve fully vested. This implies that employees were taxed based on future and improbable -given the nature of startups- income.

Also, employees were exempt from paying any taxes up to €12,000 worth of options and could receive a 40% discount in their personal income tax under certain circumstances.

Stock options in Spain: making life harder for the entrepreneur

This was the situation until now, but everything might change in 2015. According to the latest proposed update to the 2015 personal income tax law, the Spanish government wants to eliminate the current €12,000 limit and the 40% discount that applies to startups and employees.

This would mean employees would have to pay 45% tax on their stock options when they buy them, instead of when they’ve vested or at the time of an exit. With no discounts or exemptions.

Many startups in Spain use phantom options instead of regular stock options because of the taxation of the latter. Phantom options imply, among other things, that the employees who receive them can’t sell them before an exit or acquisition occurs. However, by using them employees or founders avoid paying all of the taxes described above.

Hopefully, one day, the Spanish government and politicians will decide to make life easier for entrepreneurs and startups. If the current situation stands, the gap between Spain and the rest of Europe might only increase.