Softonic’s case continued to unfold. The company announced two weeks ago that it will lay off more than half of its staff. Now it has been reported that the Barcelona-based company has signed an agreement with Yahoo. Will it be enough to surive? 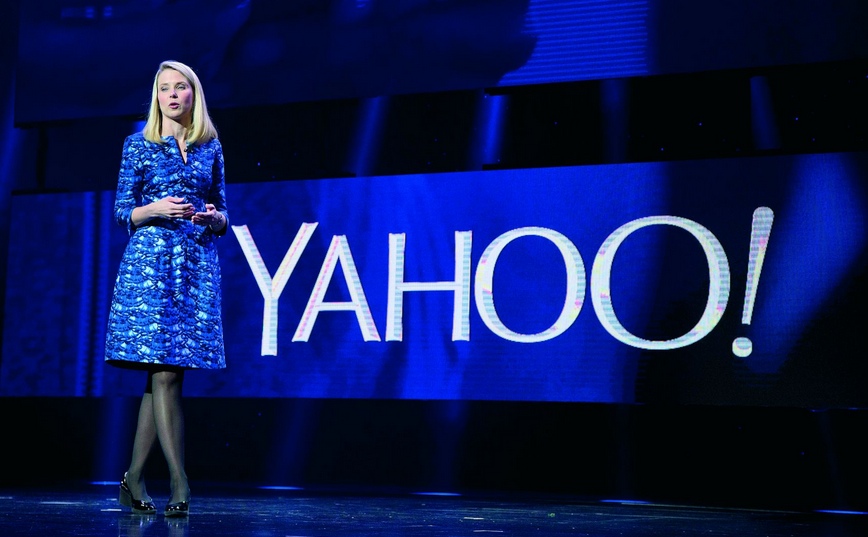 As we’ve covered in the past, Softonic’s recent problems have little to do with SEO or the ranking of its search results on Google. The case of the Spanish software company is very similar to Babel, an Israeli startup that saw its revenues disappear in a matter of months due to Google not renewing previous agreements.

And it now seems pretty clear that the same has happened to Softonic. An article on Economía Digital claims that Google canceled commercial agreements with Softonic last summer, causing a significant drop in revenues that will force Softonic to layoff more than half of its staff.

Sources have told Novobrief that these commercial agreements with Google accounted for the vast majority of Softonic’s revenue.

Many have blamed Google and its market power in the case of Softonic’s demise, but the fact of the matter is that the Spanish company did very little to deserve the trust of users and clients such as Google.

Softonic’s future will depend on the company’s ability to develop a strong mobile strategy -only 10% of its revenues came from mobile in 2012- while they try to maintain a certain level of revenues. To achieve that, Economía Digital (ED) says that Softonic has reached an agreement with Yahoo and that the company led by Marissa Mayer will provide similar services to Google’s. Representatives from Softonic declined to confirm this agreement.

The firing of 200 to 300 employees might give Softonic some much needed time to regroup, cut costs and develop a mobile strategy while they survive on Yahoo’s money. However, according to ED Yahoo will pay Softonic a third of what Google was giving to the Barcelona-based company.

Interestingly, Tomás Diago won’t be leading this new part of Softonic’s life. He’s the largest shareholder of company with a stake of about 25% and he will remain as president, but he will no longer be CEO.