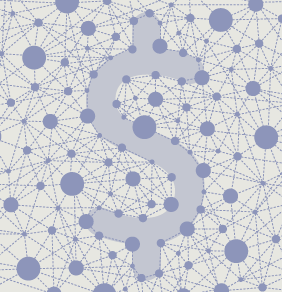 The sharing economy is more than a fad—it’s a reality that businesses must adapt to. That was one of the takeaways from an event hosted by Ernst & Young Spain and IE Business School’s Global Corporation Center. 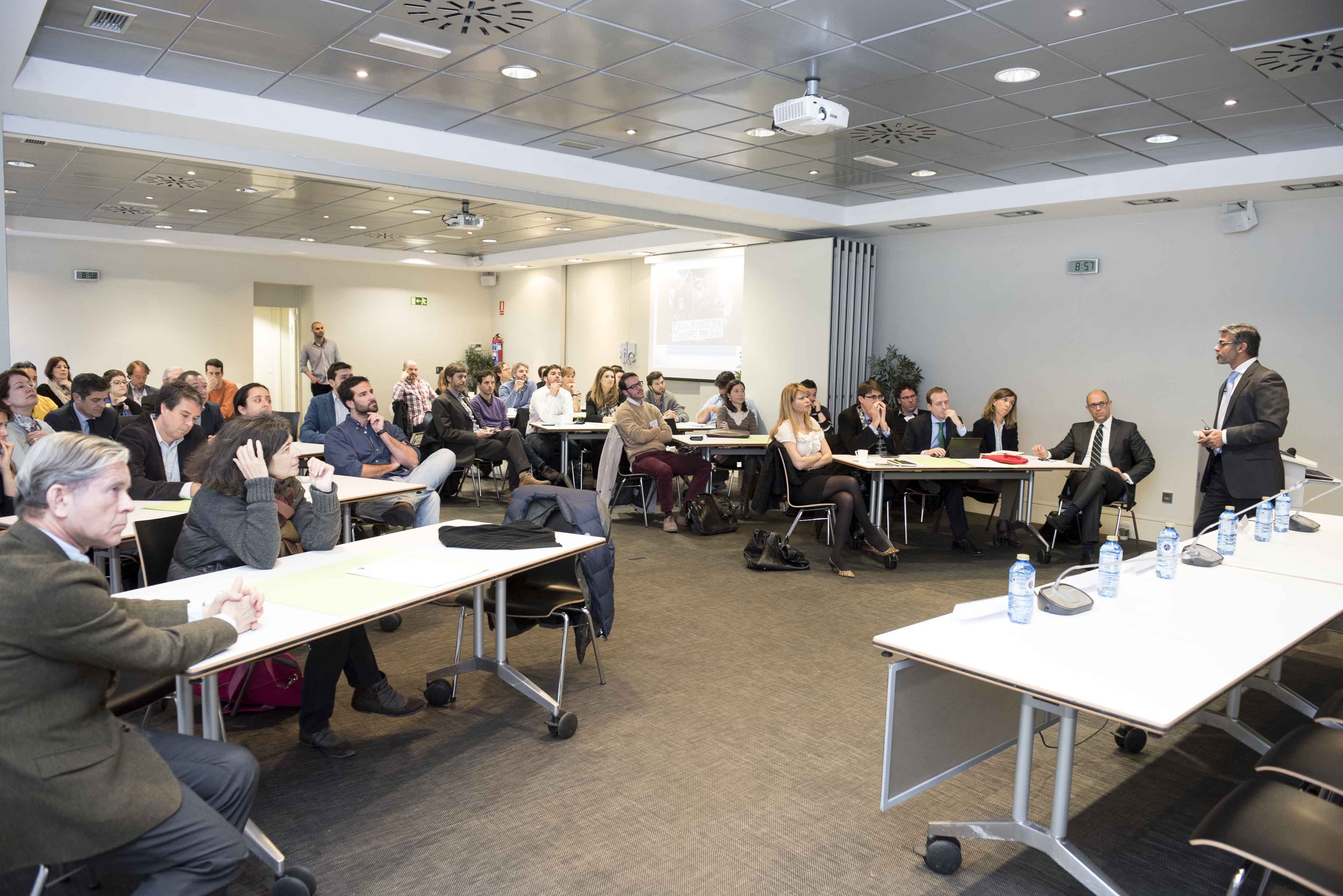 The sharing economy is more than a fad—it’s a reality that businesses must adapt to. That was one of the takeaways from an event hosted by Ernst & Young Spain and IE Business School’s Global Corporation Center on Wednesday that aimed to explore the opportunities for large corporations, which E&Y counts among its clients, to learn from sharing economy startups operating in Spain.

“Now we have access and expectations for goods and services on demand. That is a major driver of change,” said Blanco of Etece. Sharing economy companies are offering convenient, and often more affordable service, taking away business from traditional players.

Paterson, of Respiro, said that while the automotive industry is concerned about disruption of their industry, many companies are looking to adapt.

“They understand that technological progress is inevitable, and they also understand that with change there are opportunities,” Paterson said, noting that on-demand car rental is the future, and that he expects “ a lot of consolidation” between car sharing, traditional by-the-day car rentals, and long term leasing.

Garcia, of Cabify, said that while the sharing economy is disrupting some industries, it is bolstering others. About two-thirds of his business is made up of corporate clients, such as consulting firms, who want a more affordable and convenient alternative to taxis.

Cabify, which operates in Spain, Chile, Mexico and Peru, and has raised a total of $16 million in venture capital, has also made alliances with traditional chauffeur companies.

“Many of our current partners were in big trouble before we started working together,” Garcia said. “They saw that they had to adapt their business model, and the fastest way to do that is to partner with a platform like ours.”

Artacho, of Spotahome, said that in addition to renting the spare rooms of individuals, his company also partners with many large, traditional property managers who have transformed their businesses to rent online, rather than showing their apartments in person. Spotahome recently raised a seed round from UK investors.

Etece also has important businesses partnerships, with 40% of its sales in B2B, Blanco said.

“Some landlords have policies that they knew were unfavorable for tenants, but they had no plans to change, because tenants had no way to find out about it,” he said. “Now, with online reviews, they have no choice but to change.”

Traity is taking that concept a step further, by allowing users to create profiles that they can carry from one sharing economy web site to the next, so that a person doesn’t have to build up a new reputation for each new platform they join.

“One of the biggest barriers sharing economy companies face is the issue of trusting the person on the other end of the transaction,” Sucar said. “We are helping them overcome that.”
Artacho, of Spotahome, said the sharing economy is no longer a niche for first-adopters or the young and technologically savvy. “It’s not a millennials trend, it’s a human trend,” he said.

Ernst & Young is supporting research by IE Business School professor Kiron Ranvidran on the sharing economy and its social and economic impacts. The event was the first step in learning about attitudes toward the sharing economy, both from the startups and the Spanish business community at large. Ranvidran will present his findings in a report that will be released later this year.

Disclaimer: Author Shaheen Samavati is a former employee of Spotahome (Jan. to Sept. 2014), and is an alumnus of IE Business School.