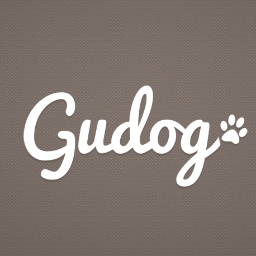 Madrid-based Gudog is one of them, and the young startup founded by Loly Garrido and Javier Cuevas has launched something that many sitters -and users- had been asking for: native mobile apps. 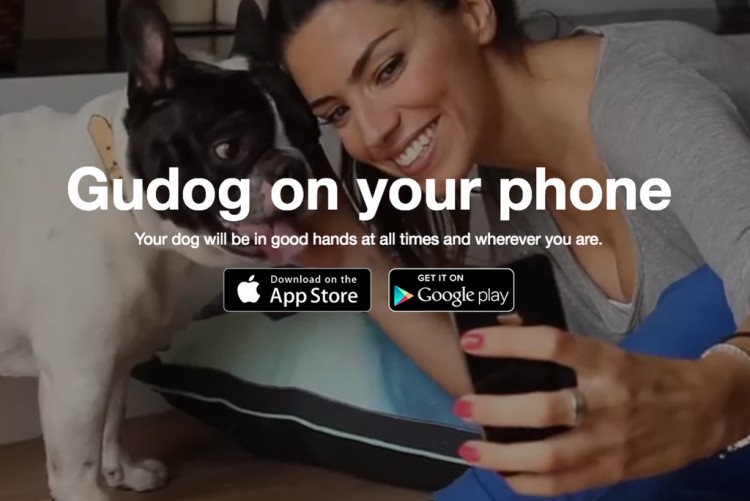 Various startups are trying to position themselves as the best alternative for those looking for dog sitters at a local and international level. Madrid-based Gudog is one of them, and the young startup founded by Loly Garrido and Javier Cuevas has launched something that many sitters -and users- had been asking for: native mobile apps.

Available for iOS and Android, these apps help sitters and consumers manage their bookings without having to rely on Gudog’s website. The company claims that they are the first European marketplace for dog sitters to launch such apps.

Co-founder Loly Garrido tells us that both apps were developed in-house in four weeks, with the objective of “making it easier for all parties involved to communicate through it”, and thus avoiding users jumping to WhatsApp and other messaging services to exchange information or complete bookings.

Loly mentions that the ability to quickly build and ship features and products such as these is one of the main aspects that differentiates Gudog from competitors in the space. Customer support and other value added services such as dog walking or day-care centers are also part of Gudog’s value proposition.

“We also try to be as capital efficient as possible”, Loly says. “We are live in four countries having only spent €100,000 in three years. Our CACs are low too, with 85% of our users coming to Gudog thanks to our SEO and only 15% of traffic being paid”.

Gudog went through Wayra and has not raised capital from institutional investors yet, although Loly claims that they are planning to do so soon. According to Gudog, bookings are growing at a 30-40% monthly rate and March’s revenue will double compared to December.

The dog sitting space is heating up and companies like DogBuddy, who’s just raised €1.9 million, are pushing hard to become leaders in Europe. It’ll be interesting to keep an eye on Gudog’s future movements to see if capital ends up being another differentiating factor in this race.