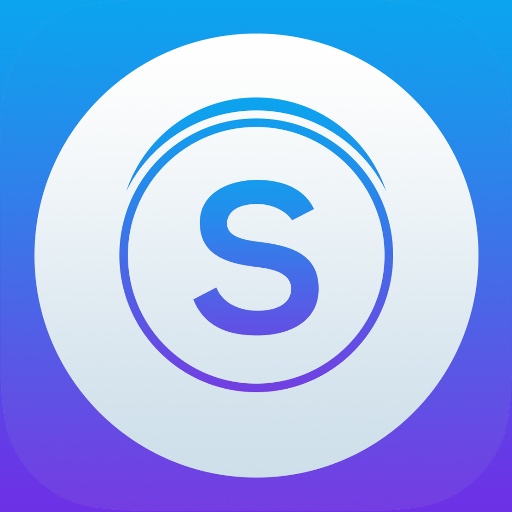 Wallapop has acquired Sell It, a startup co-founded by OLX’s Fabrice Grinda. OLX has strong connections to Wallapop’s competitor Letgo, making the deal even more interesting.

With a war chest of about $150 million, you can do various things. You can spend millions of dollars a month on marketing, product and growth, you can substantially expand your team or you can also acquire other companies for various reasons.

Wallapop has done all three, including the acquisition of a mobile marketplace startup that has yet to be announced by either party. Until now.

The name of the startup is Sell It, and it was co-founded by Patrick Houwer and French entrepreneur Fabrice Grinda in New York City in October 2014.

There was no cash involved in the deal, which took place two to three months ago, and Sell It’s founders and employees received Wallapop stock in return.

The app, which offered users the opportunity of buying and selling goods at a local level, got little traction in comparison to Wallapop or competitors Letgo and OfferUp, but the Barcelona-based startup still decided to acquire it.

Why did Wallapop acquire Sell It?

I’ve talked to various sources close to both companies and I’ve even asked current and former employees about the deal. As is often the case with anything that involves Wallapop, nobody is willing to say a word, neither to confirm nor deny the deal.

But I know it did happen, as several former employees of Sell It have told me that they stopped working on the product “as soon as it was acquired by Wallapop”. An investor in Wallapop even asked me “but has the deal been publicly announced?”, pretty much confirming what various people have told me over the past few days.

With very little traction and with no Sell It employees transferring to Wallapop (at least according to my LinkedIn searches), all possible explanations of the deal end up in the same place: Fabrice Grinda.

Grinda is one of the most respected European entrepreneurs and he knows a lot about classifieds and about building online marketplaces. In fact, he’s the co-founder of classifieds juggernaut OLX, a company he launched with Alec Oxenford in 2006 and where he served as CEO until 2013.

Two sources close to Sell It have told me that Grinda “had to do something with Sell It” and selling (no pun intended) to Wallapop was one of the best options available. Who would say no to having stock in a fast growing startup that competes at a global level?

Grinda doesn’t mention in any of its social media profiles (or AngelList and Wikipedia) that he’s the co-founder of Sell It, but there’s nothing like a simple domain whois to see that sellit.co was actually registered by Grinda himself in 2013, months before the official launch of the app. 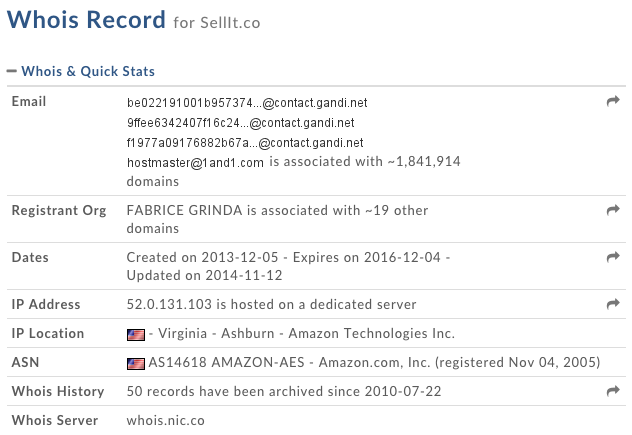 It’s not far-fetched to believe that Grinda could help Wallapop in a lot of areas, including its current US expansion and in the process of building a huge online classifieds business and network.

What’s even more interesting is that the connection between Fabrice Grinda and one of Wallapop’s closest competitors, also Barcelona-based Letgo, is strong. One of Letgo’s co-founders is actually Alec Oxenford (Grinda’s partner at OLX) and, as Letgo’s Enrique Linares told me in a recent interview, the startup believes one of its biggest advantages over its competitors when it comes to conquering the US market is… in the team’s past experience at OLX.

The connections between Letgo and OLX are all over the place. With the acquisition of Fabrice Grinda’s Sell It, the connection between Wallapop, OLX and also Letgo seems stronger than ever.

Is the enemy in Wallapop’s house? Or is it the other way around?