The VC times they are a-changing: a survey on the evolving European venture capital industry 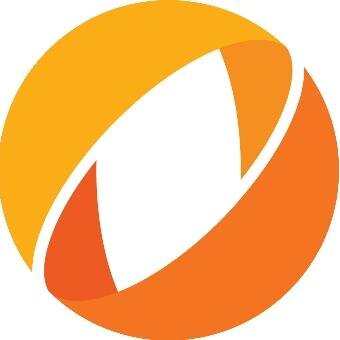 Editor’s note: This post, written by Robin Wauters, was syndicated from Tech.eu with his permission.

If you think the (European) VC industry could use some change, now’s your chance to speak up, or at least to indicate what you think is good and bad about the current state of affairs in an online survey.

ACTIVE Venture Partners, the Barcelona-based investment firm behind companies such as Packlink, Fishbrain, UserZoom, Restaurantes.com, Yieldr and Adjust, has set up a survey over at Change.VC that you’re well-advised to take a look at.

ACTIVE VP argues that investment capital has become a commodity with the rise of crowdfunding, accelerators, startup studios, media-for-equity schemes and whatnot, and that venture capitalists will need to get closer to founders and change the some of their ways.

The survey is meant to identify the major points in the industry, straight from the horse’s mouth (in this case, any stakeholder in the European technology startup ecosystem), which will then be followed by a series of propositions to catalyse change.

I would be lying if I said I knew exactly how the ACTIVE Venture Partners plans to bring about change, but it never hurts to ask industry stakeholders about their personal opinion on the matter.

Have a look at the survey here if you’re so inclined.

Robin Wauters is the founding editor at Tech.eu