How Stampery got Draper Associates (Skype, Twitch, Tesla) to invest $500,000 in its blockchain solution 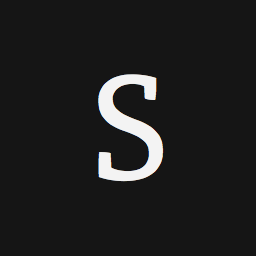 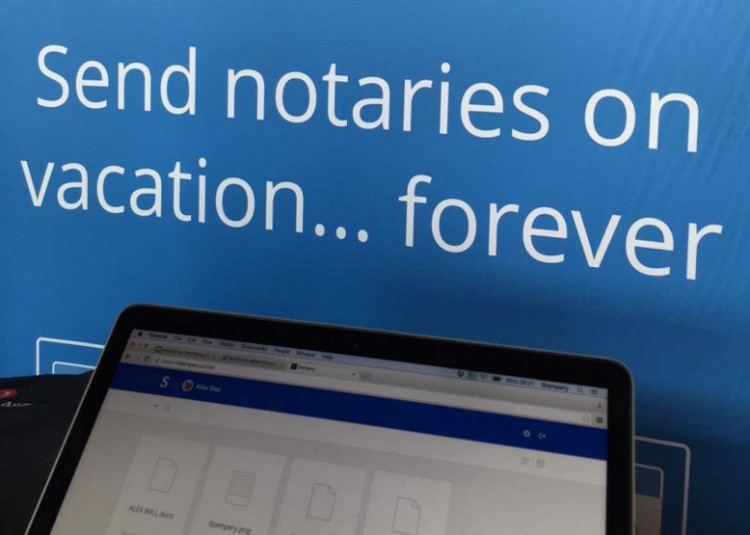 There are many startups building stuff on top of the blockchain, the underlying technology that is most famous for powering bitcoin and other virtual currencies. Madrid-based Stampery is one of them, and the young startup believes it has built a system to certify any digital document, or as they like to say: “to generate an immutable record of existence, integrity and ownership of all of your files and email”.

This can be achieved using the company’s website, API or their integration with Dropbox or Box. The idea is to, potentially, replace notaries for certain activities by issuing legally binding proofs of documents. No easy task considering the young nature of the blockchain and the fact that, in order to achieve this, they’d need for one of these legal binding proofs to be accepted in a court room.

Given the distributed nature of the blockchain, this means that proofs are stored in it and modifying them is nearly impossible.

Stampery’s founding team (Luis Ivan Cuende, Tommasi Prennushi and Daniele Levi) seem to be well aware of this and the long road they have ahead of themselves, which might help explain the $600,000 seed round they’ve just closed, led by renowned investor Draper Associates and which included the participation of Boost VC, Blockchain Capital and Waze’s head of growth Di-Ann Eisnor.

“Prior to pitching at TechCrunch Disrupt we’d identified Tip Draper as someone we’d love to have on board as an investor”, Tommaso told me in a phone conversation. “In July we had a Skype conversation with him and when we found out we’d be at the TechCrunch event we got in touch with him again”.

According to Tommaso, 25 minutes after their pitch at the event they received an email from Draper confirming that he’d invest $500,000 in the startup. Boost VC, Blockchain Capital and Eisnor provided the remaining $100,000.

Despite having just closed the round, Stampery says that it will soon have to start raising additional capital. “Working with an innovative solution in such a regulated system means that we’ll large legal costs”, Tommaso explained.

On the product front, Luis Ivan Cuende said that they’ve just launched a system to verify all types of IDs using the blockchain. By linking a government ID with the blockchain, any verified ID could be later retrieved to prove an identity or used for notary purposes. “This is the eternal promise of the blockchain”, Luis said.

Stampery is currently free for all of its 1,000 users, but the startup plans to implement paid plans for pro users. “For the moment we’re 100% focused on the product side of things and on building new use cases. Business will came later”, they said.

“We’re actively talking with big financial and insurance companies that are interested in taking advantage of blockchain technologies for their own benefit”, Tommaso said. “This is promising, but we’re also aware that for this to become a thing it needs to be accepted by a judge or court in a case”.