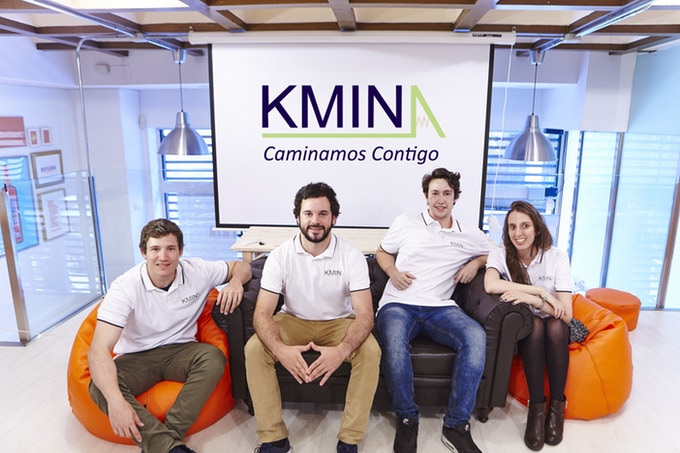 Valencia-based KMINA raises €150,000 to launch its new walkers to help the elderly and more than 1.7 million people with disabilities in Spain.

KMINA has closed an investment round of €150,000 with financial partners, and thanks to this financing, they will be able to launch their new walkers for elderly people with medium or low dependency.

The goal of the startup is to help the more than 1.7 million people in Spain who need this tool every day to travel outside the home.

The KMINA walkers respond to people who have mobility limitations in their daily lives, so the newest edition also includes a tray and a basket to transport objects.

According to Ignacio Mañero, CEO of KMINA, these additions increase the autonomy of the user when carrying out daily activities such as making a purchase or bringing coffee from the kitchen to the living room.

The walkers have a single-axis handlebar, which facilitates mobility by being able to use one hand in addition to a cable brake system, which is more sensitive and requires less force when it comes to pressing.

Mañero explained that the team started with crutches and walkers for adults and the elderly, but they wanted to continue innovating.

The project emerged in 2015, and since then it has received recognition for innovation with the I+D+i 2016 award from the Fundación Caser, and its pain-free crutches were rated as one of the best Spanish inventions of 2017 by promoINGENIO.com.

In October of 2016, KMINA’s next generation, pain-free crutches — a product that has barely changed in the last 4.000 years (since the Ancient Egypt) — raised €21,930 on Kickstarter.

The genesis of KMINA came in 2012 when Mañero was investigating crutches while recovering from a sports injury that forced him to need crutches, which caused him to suffer hand pain. 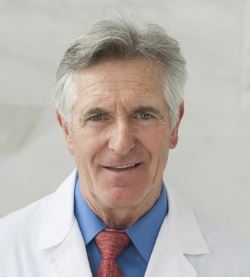 His inspiration came from trying to use a nutcracker for eating nuts, which proved very difficult, so he developed a wooden prototype of a crutch with forearm support and cushioning system.

He teamed up with his friend Alejandro Vañó and with Dr. Jaime Usabiaga, who specialized in Traumatology and Orthopedic Surgery.

With the help of the Destilería de Startups and Lanzadera, five years and eight prototypes later, the KMINA crutch was launched in 2017.