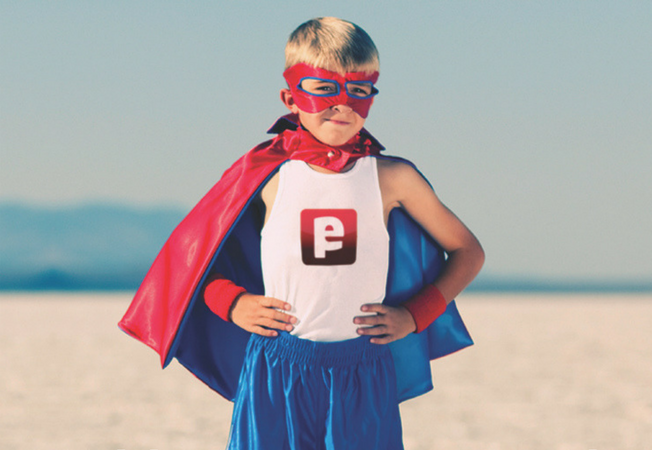 Sabadell-based claims and management startup for airline passengers closes its latest round of funding of €400,000 to expand its services internationally with a European focus.

Populetic handles claims and management between users and airlines that focuses on managing compensation for passenger issues such as delays, cancellations, overbooking, and incidents with luggage.

With this latest round of funding the startup is looking to consolidate the markets in which it currently operates in Spain, France, and Italy, as well as continue its international expansion with a focus on the European community.

The €400,000 funding round saw the participation of Lanta Capital Ventures, directors of digital multinationals, and a Catalan family office, according to El Referente.

Populetic is the seventh investment made by the Lanta Digital Ventures fund, which was created by Ángel García, and has among its investors national figures such as Tomás Diago, Founder and Chairman at Softonic, and Mauricio Prieto, Managing Director at eDreams.

The project started with €450,000, and in a second round they added €200,000 directly from the digital sector from the likes of Toni Raurich and Marc Vicente, as well as family offices.

Iván Romera, CEO at Populetic, entered into the project one year ago this April to reinforce the company’s operations area and lead international expansion.

Populetic aims to help the consumers resolve the problems they had with their flights, and obtain compensation from the airline.

It is an online platform where users upload their information and documents such as photographs of their boarding passes and DNIs (National ID Documents), and Populetic acts as mediator between the user and the airline to obtain the compensation.

Currently only 2% of users affected by an incident with air transport will file a claim, yet airlines still receive between 300 and 400 claims each week. With these numbers, the Sabadell startup expects to recover about €5 million in compensation for its customers in 2018.

The claims management startup enlists a team of lawyers that first try to reach an out-of-court settlement, but if the airline isn’t in agreeance, Populetic then files a lawsuit.

With an operations-based approach and a specialized airline claims team, Populetic boasts that it has obtained a success rate of 98%.