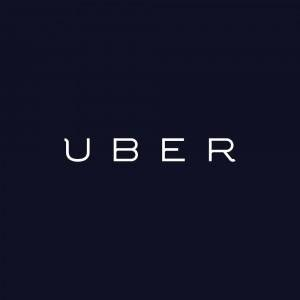 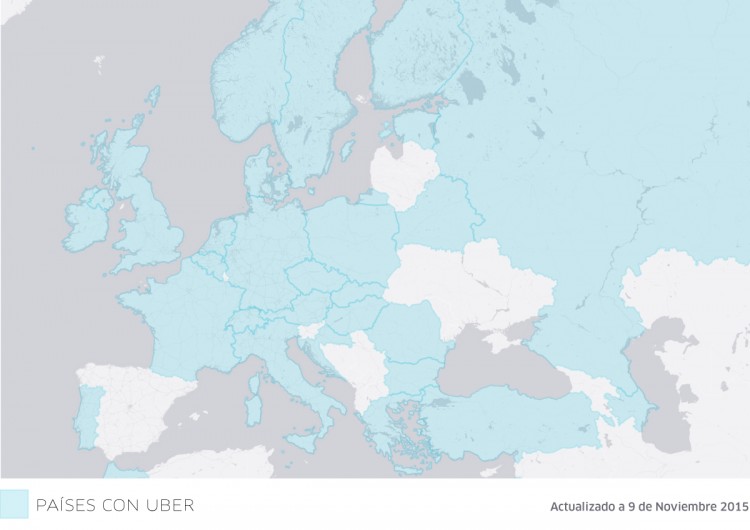 In white, European countries where Uber says it is not currently active.

Uber is making significant changes in its Spanish strategy.

The company started operating in Spain a little over a year ago with UberPOP, a service which allows anyone (professional driver or not) to move people around in their own cars. The service has been suspended in multiple countries all around Europe and in Spain it was shut down in late 2014 due to pressure from traditional taxi drivers and Spanish authorities.

Although the company now claims that Spain is one of the only European countries where Uber has no presence, it should also be noted that in other countries it offers services different from UberPOP which are deemed legal under those countries’ legislation. If Uber decided to operate in Spain following a VTC model (vehículo con conductor or black cars) it totally could… but up until now it hasn’t decided to do so.

Up until now is the key phrase here, because the company is now saying that it will soon start operating in Spain with VTC licenses, like competitor Cabify has been doing for years. This VTC model is now coming under pressure from taxi drivers as well, as they consider these services (and pretty much any kind) as unfair competition.

In an interview with El Español the company declined to give specifics on when it will start working again in Spain. In the same interview, Uber’s boss in Spain, Carles Lloret, also recognises that the company “tried to do too much and too fast” in the country.

To try to change Uber’s perception amongst consumers, politicians and the transportation industry, the company has launched a #MovimientoUber campaign to try to change the laws that regulate VTC services. As of right now, VTC licences are limited by law and there can only be 1 per 30 traditional taxi licenses.

As part of this announcement Uber is also shutting down its meal delivery service UberEats in Barcelona.

Too little to late to build a new brand and image in Spain?

Letgo started late, but is it beating Wallapop in the US?